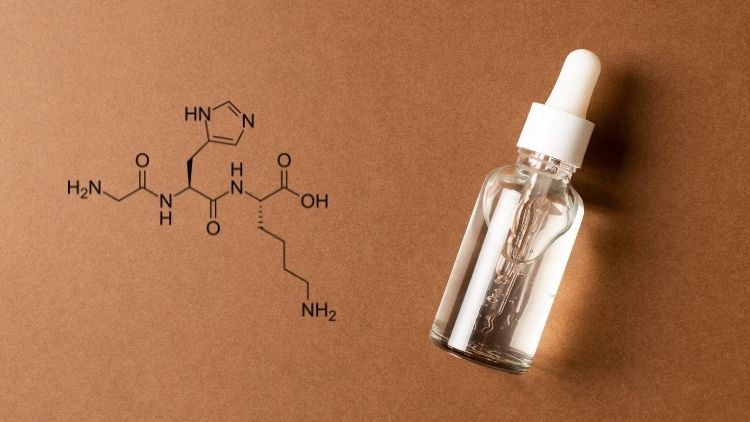 Copper peptides could be both, vegan and non-vegan. In skincare, they are most likely produced synthetically. But as copper peptides occur naturally in body fluids, they might also be animal-derived. This would make copper peptides not vegan.

Copper peptides have shown improvements in collagen and elastin levels in the skin. Moreover, the active ingredient also heals and tightens. But let’s dive deeper.

What Are Copper Peptides And What Are They Made Of?

Copper peptides are molecules consisting of copper and small chains of amino acids. These active ingredients are the building blocks of proteins collagen and elastin that the skin needs.

When peptides are combined in a certain way, they form proteins. This is why copper peptides, for example, are used to heal wounds, tighten, soothe and improve hydration of the skin.

Copper peptides in skincare could be both, vegan and non-vegan. They can be plant-derived as copper is one of the essential growth nutrients of plants.

The active ingredients could also be synthetically produced. Or derived from an animal source. As copper peptides occur naturally in human body fluids, so do they in animals’ plasma, saliva, or urine.

Before purchase, we recommend asking the producer or seller whether the copper peptide is vegan-friendly or not.

Why Are Copper Peptides Used In Skincare?

Copper Peptides are used in skincare because they accelerate wound healing, improve skin elasticity and reduce fine lines and wrinkles.

Copper peptides are widely used in products designed for mature skin. Most often in serums, as this is the form they are more concentrated.

Since it was discovered that some of the building blocks of the skin are made of copper, scientists have considered using copper to regenerate the skin. Although people know that copper might be very dangerous to the body, it is not so when used as a peptide.

Along with iron and zinc, copper is one of the most important trace elements for the human body. It plays an important role in wound healing. And copper peptides work similarly.

In addition to faster wound healing, copper peptides improve elasticity and firmness. Moreover, they stimulate the skin’s collagen and elastin production. Therefore, the skin becomes more elastic and younger-looking. After consistent use, wrinkles appear to be smoother as well.

Further, copper peptides help to decrease hyperpigmentation. As well as darker spots, acne scars, and areas on the skin caused by aging or the sun.

For those with acne-prone skin, copper peptides can actually help reduce breakouts. They are anti-inflammatory, restore the skin’s protective barrier and neutralize free radicals. Plus protect the skin from environmental factors and prevent further breakouts.

Copper peptides are safe to use in prescribed amounts. In very rare cases, they might cause skin irritation. However, in the case of very sensitive skin, it is always a good idea to patch-test first.

What are copper peptides?

Copper peptides are molecules consisting of copper and small chains of amino acids. These active ingredients are the building blocks of proteins collagen and elastin that the skin needs.

What are copper peptides made of?

Copper peptides can be plant-derived as copper is one of the essential growth nutrients of plants. Or derived from an animal source. As copper peptides occur naturally in human body fluids, so do they in animals’ plasma, saliva, or urine. Copper peptides can also be synthetically produced.

In skincare, copper peptides can be both, vegan and non-vegan. Most likely, however, they are produced synthetically and are vegan-friendly.

Copper peptides can improve your skin’s firmness and suppleness. This is especially important for more mature skin. Copper peptides stimulate collagen and elastin production as well as accelerate skin healing.

As copper peptides can be synthetical, plant-based, and animal-derived, their origin must be clarified before purchase.

To avoid unpleasant surprises, buy from vegan brands. We’ve put together a list of 100% vegan skincare brands, so you can support vegan companies with peace of mind. 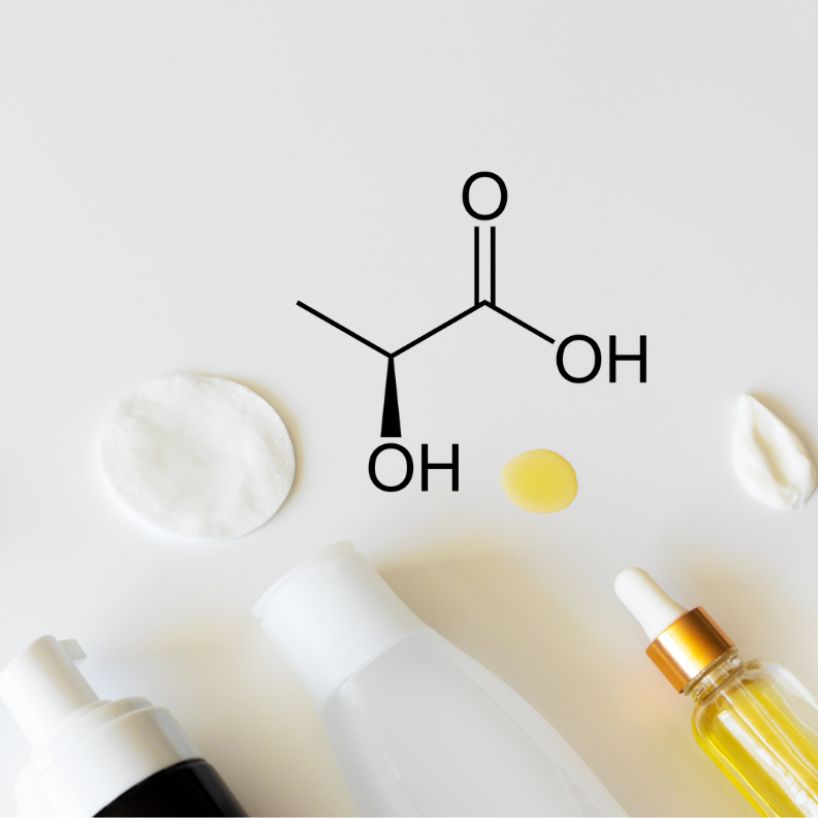 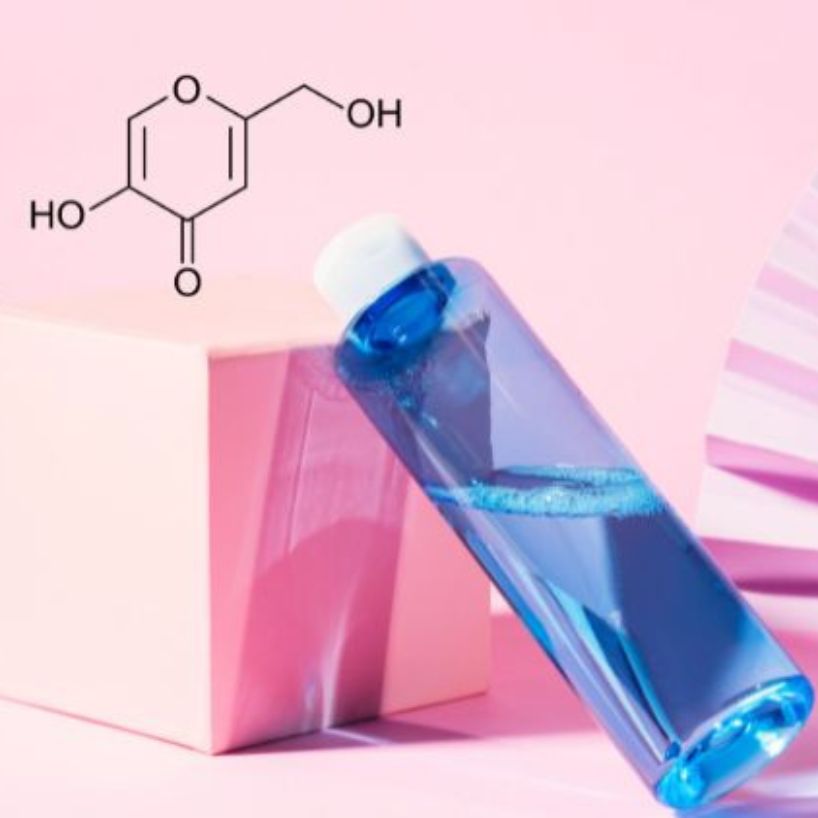 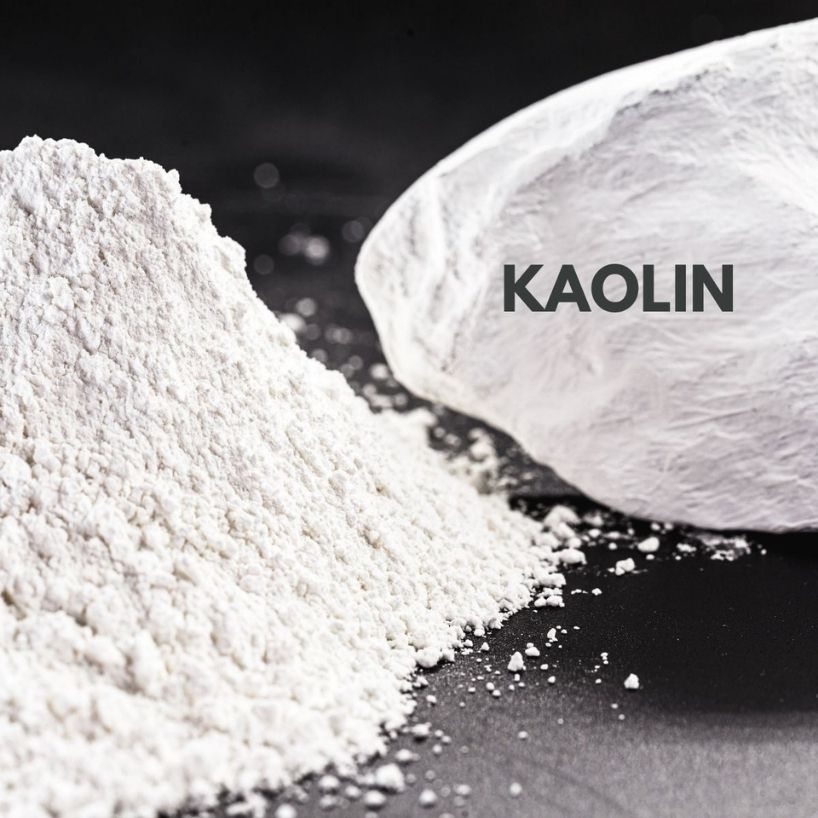 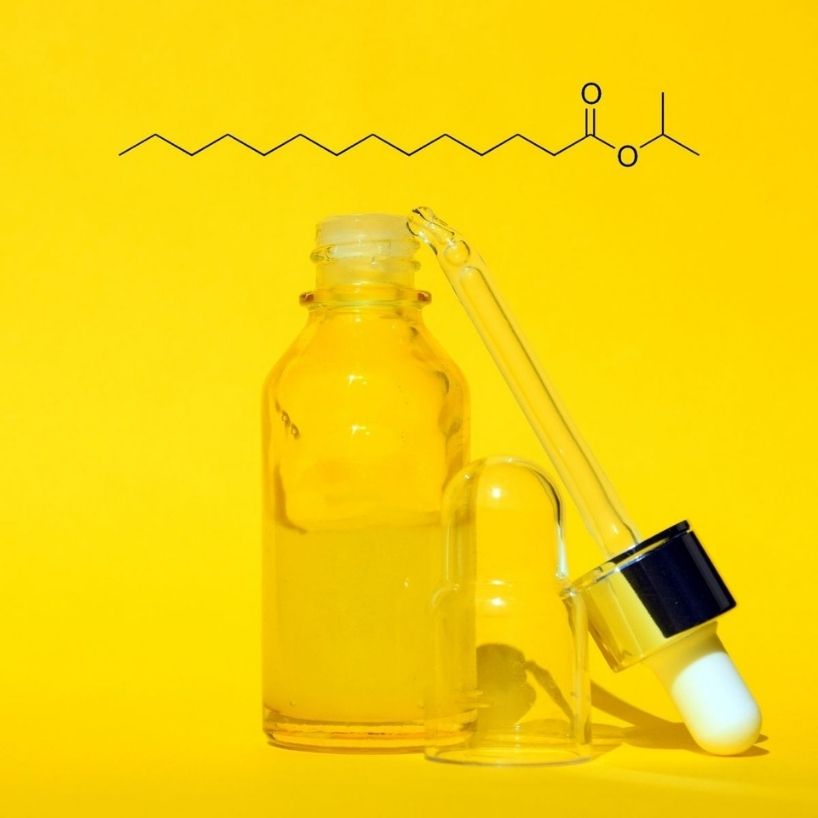 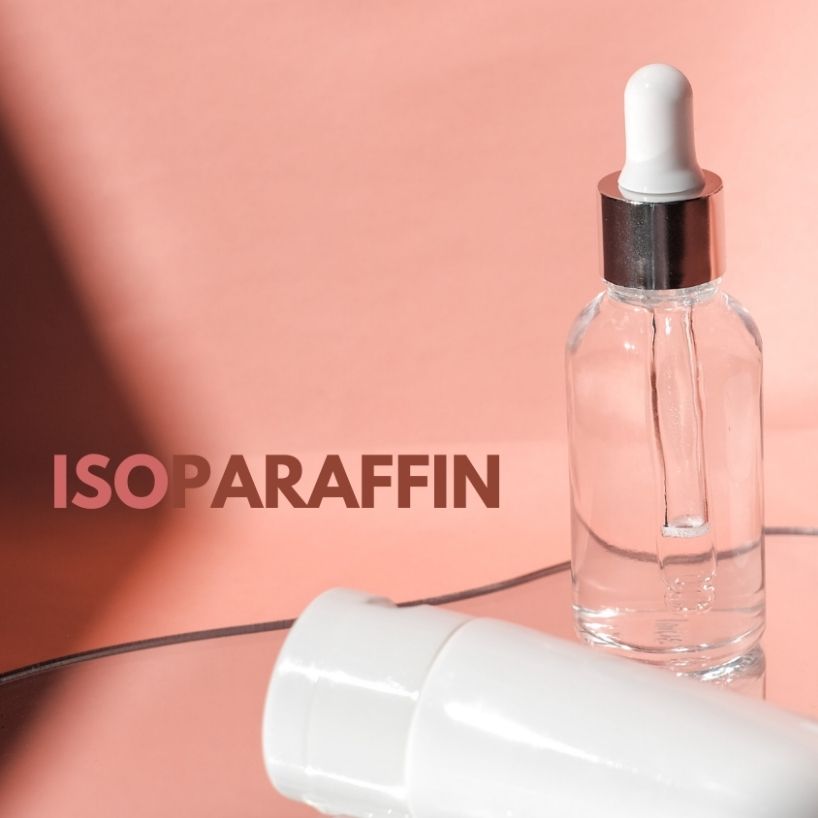 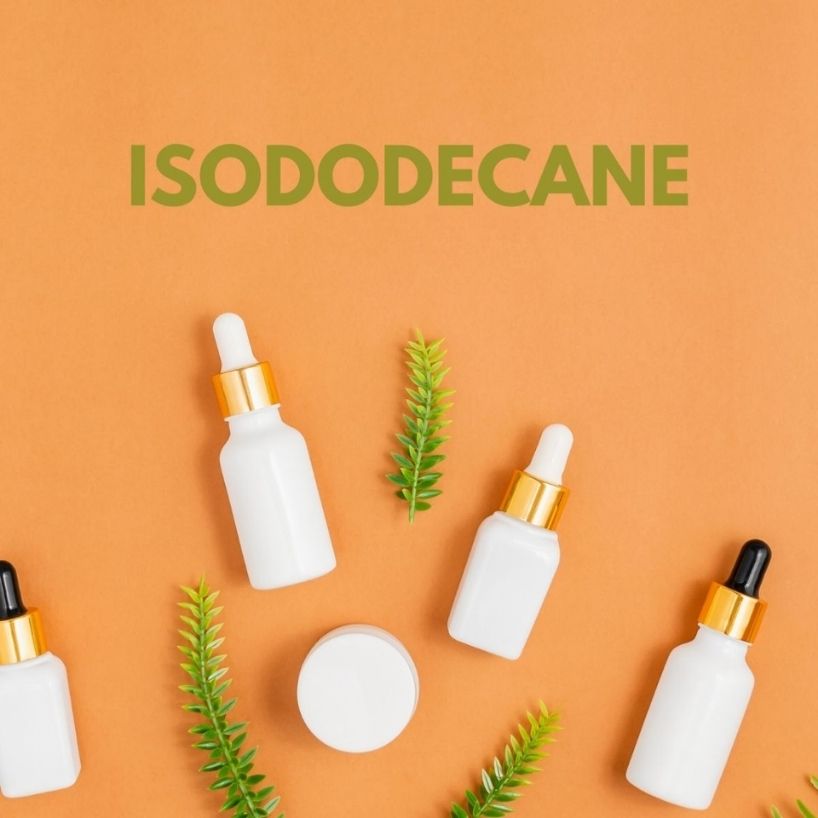 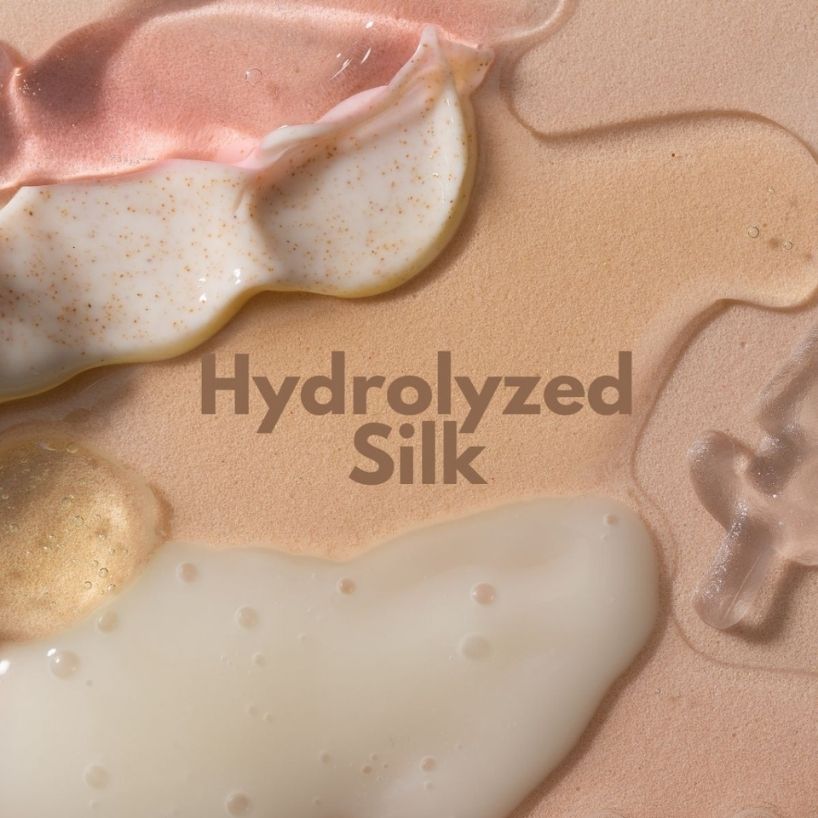 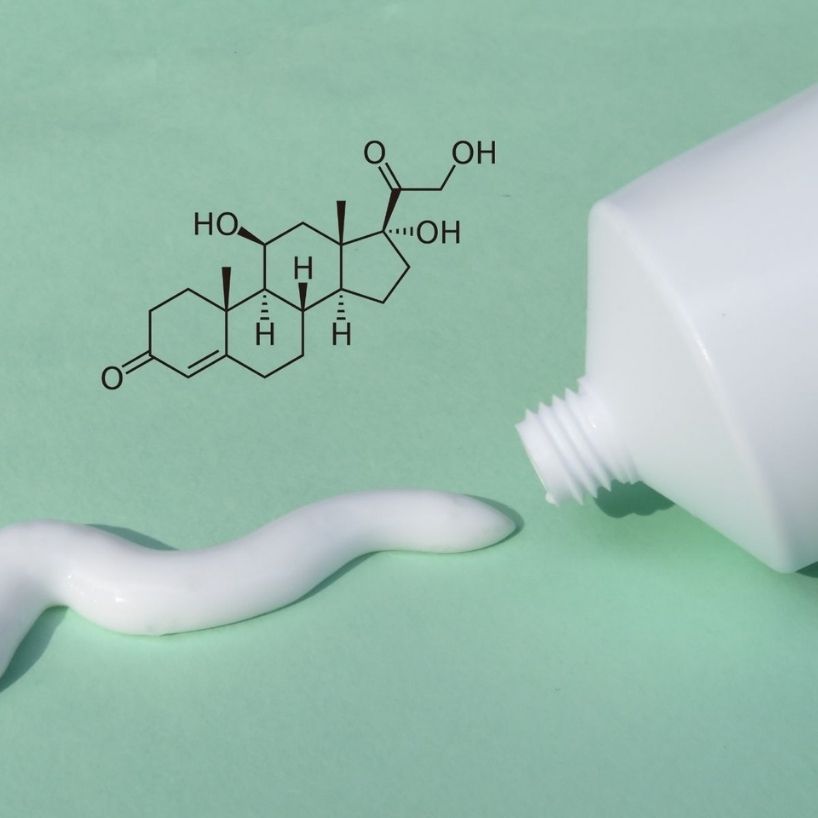 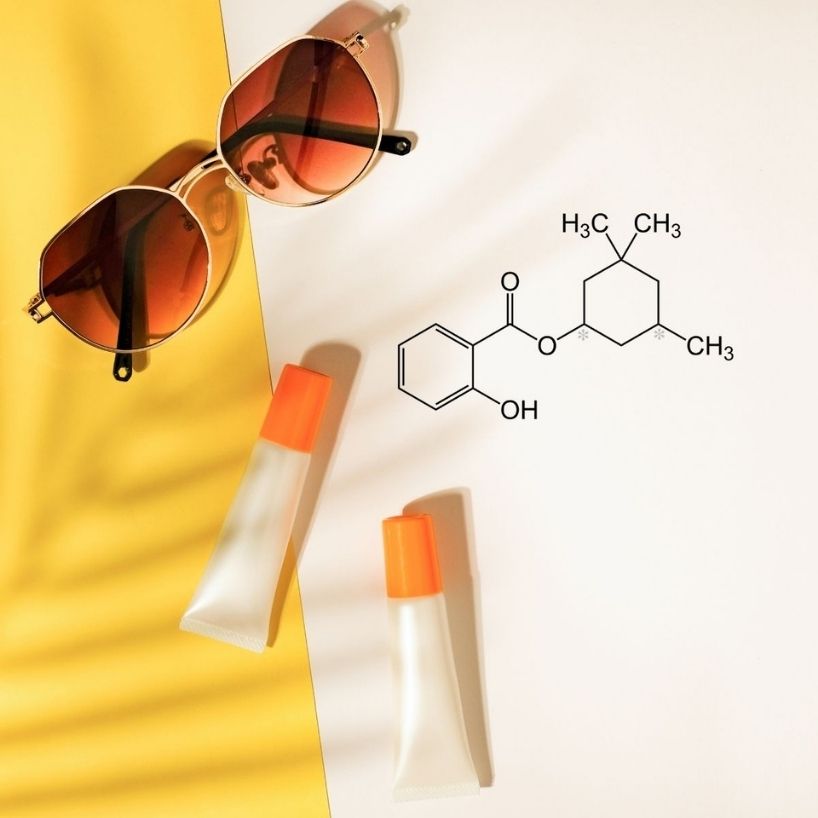 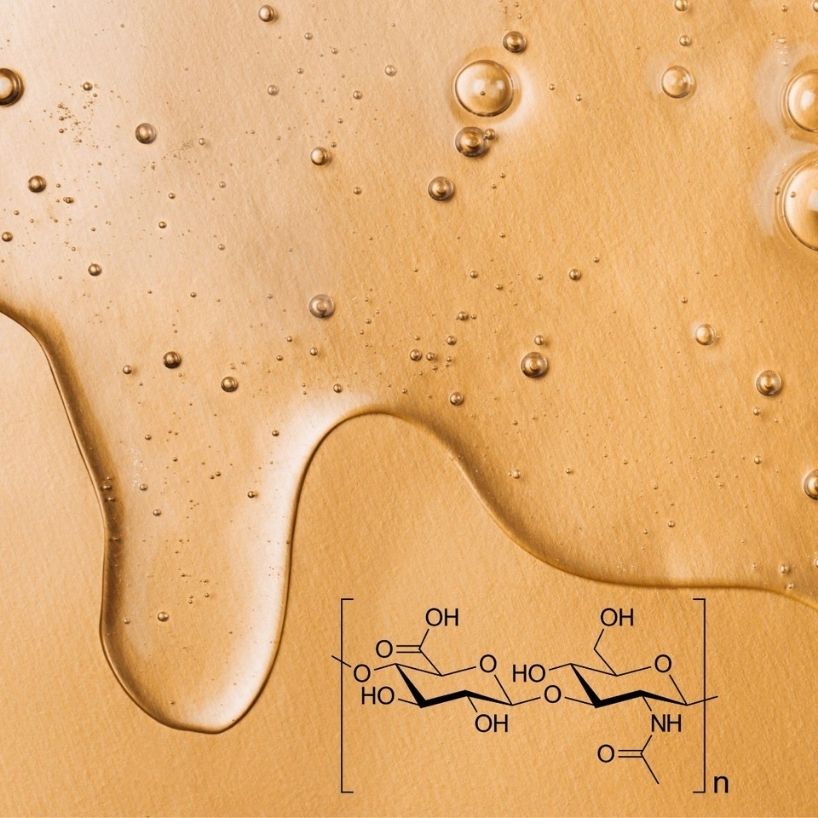 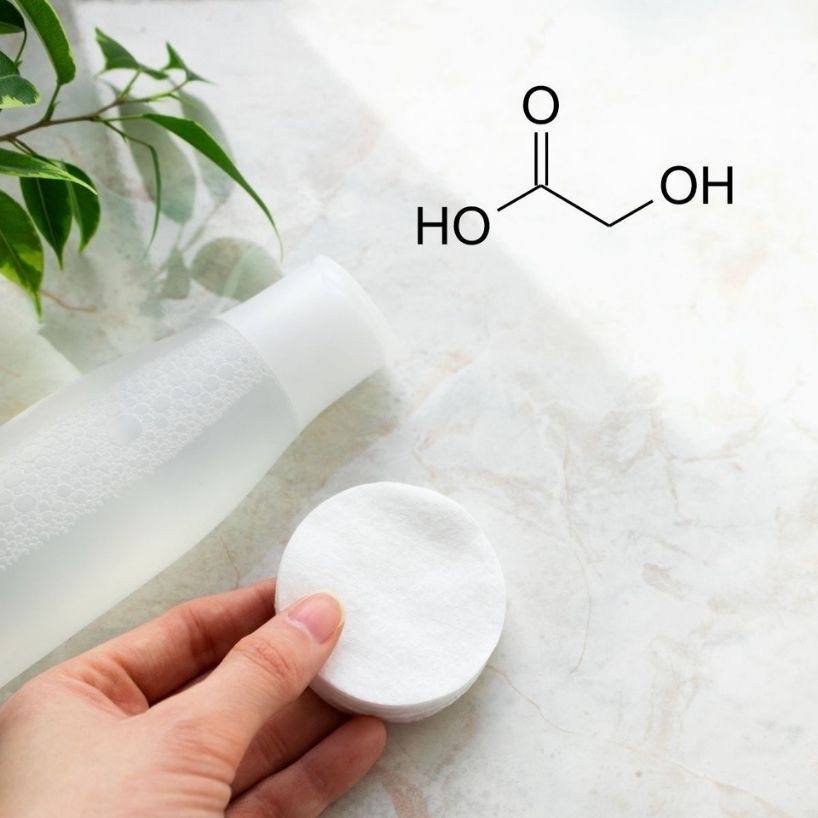 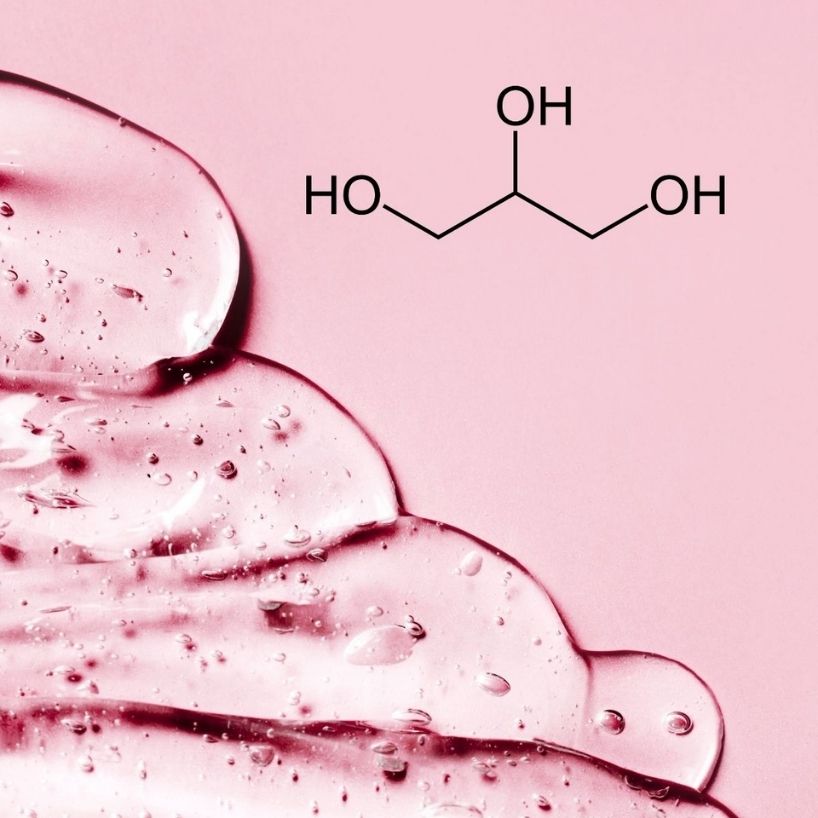