By its composition, cephalexin is a semisynthetic and vegan antibiotic. It is a synthesized active ingredient made with the reaction of specific acids and other vegan-friendly chemical ingredients.

Antibiotics are known to treat inflammation. Same with this active substance. But let’s look at how it relates to skincare.

What Is Cephalexin And What Is It Made Of?

Cephalexin also called cefalexin is a synthetically produced medical compound. It is known from the group of cephalosporin antibiotics that cure inflammation.

The medication is mostly prescribed for people with certain types of bacterial infections. And It is generally used as a safe alternative to penicillin. The latter might cause allergic reactions.

When it comes to bacteria, maintaining the integrity of their cell wall is critical for the bacteria to survive.

Cephalexin and other cephalosporin antibiotics kill bacteria by interfering with the cells’ ability to build and repair their walls. When the integrity of the bacterial cell walls is compromised, cells rupture and die.

Although the active compound is vegan-friendly in its composition, it can often be enclosed in capsules containing, for example, gelatin. In addition, some tablets may contain lactose or other animal ingredients.

Why Is Cephalexin Used In Skincare?

As cephalexin is anti-inflammatory and an antibiotic that cures bacterial infections, it is used in skincare to treat acne. As well as other inflammatory skin problems.

Cephalexin is not a typical skincare ingredient. It is not available over the counter. Only licensed professional has the permission to prescribe it.

The antibiotic is most commonly used to treat respiratory infections, urinary tract infections, as well as skin infections. And occasionally, it is prescribed as an acne treatment.

As said, cephalexin does not kill bacteria instantly. Instead, each bacteria’s walls are prevented from forming properly, causing the organism to break down and die. So, if the doctor prescribes cephalexin, it should be taken exactly as prescribed.

Cephalexin is also increasingly used as an alternative to other known antibiotics. Sometimes acne does not respond to antibiotic treatments. And some antibiotics might also cause allergic reactions or other side effects.

For example, if amoxicillin (which belongs to the penicillin-type of antibiotics) does not improve the skin condition, doctors usually go for other groups’ antibiotics.

However, cephalexin can similarly cause side effects. Possible consequences are dizziness, headaches, indigestion, stomach pain, diarrhea, joint pain, and fatigue.

Women taking it may have a temporarily increased risk of developing a vaginal yeast infection. This is because the antibiotic sometimes kills good bacteria as well. Although, it is rare for someone to have an allergic reaction to this antibiotic.

Cephalexin also called cefalexin is a synthetically produced medical compound. It is known from the group of cephalosporin antibiotics that cure inflammation.

What is cephalexin made of?

Cephalexin is a synthesized active ingredient made with the reaction of specific acids and other chemical ingredients.

Cephalexin is an anti-acne antibiotic that is vegan by its composition. However, it might happen, that these kinds of active ingredients are sometimes combined with other animal-based ingredients.

Luckily, we nowadays have a lot of different versions of the same active ingredient from different pharmaceutical companies. Therefore, there is a high probability that vegan versions also exist.

We recommend that you check with your doctor first about the ingredient list. So that they could prescribe the best option for you. Keep in mind, that your health must always come first! So if there is no other option, using non-vegan medicine will not make anyone a bad vegan. 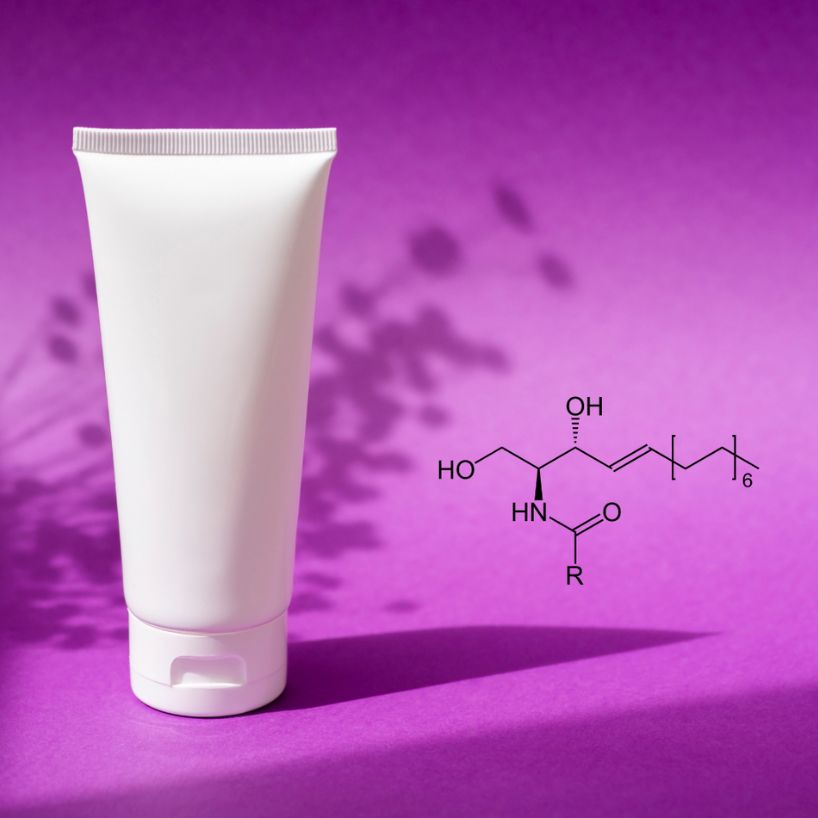 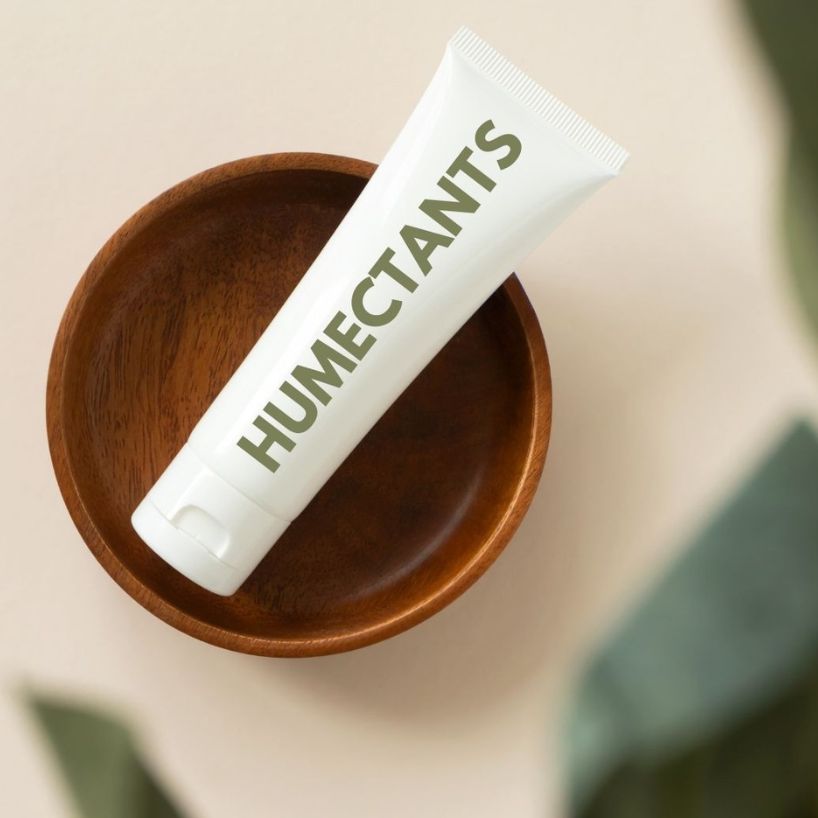 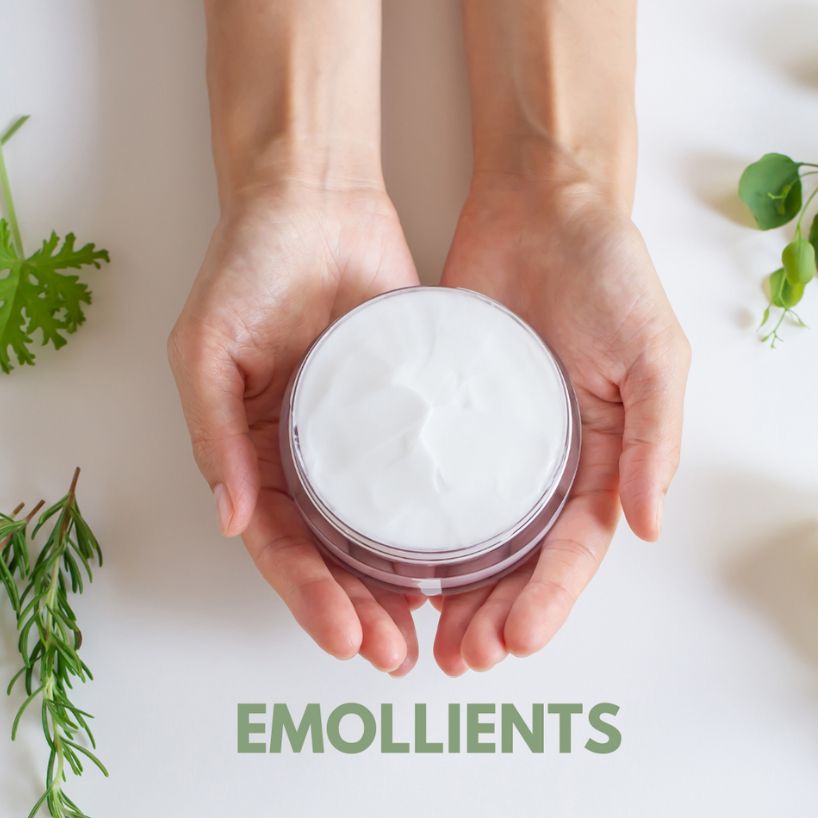 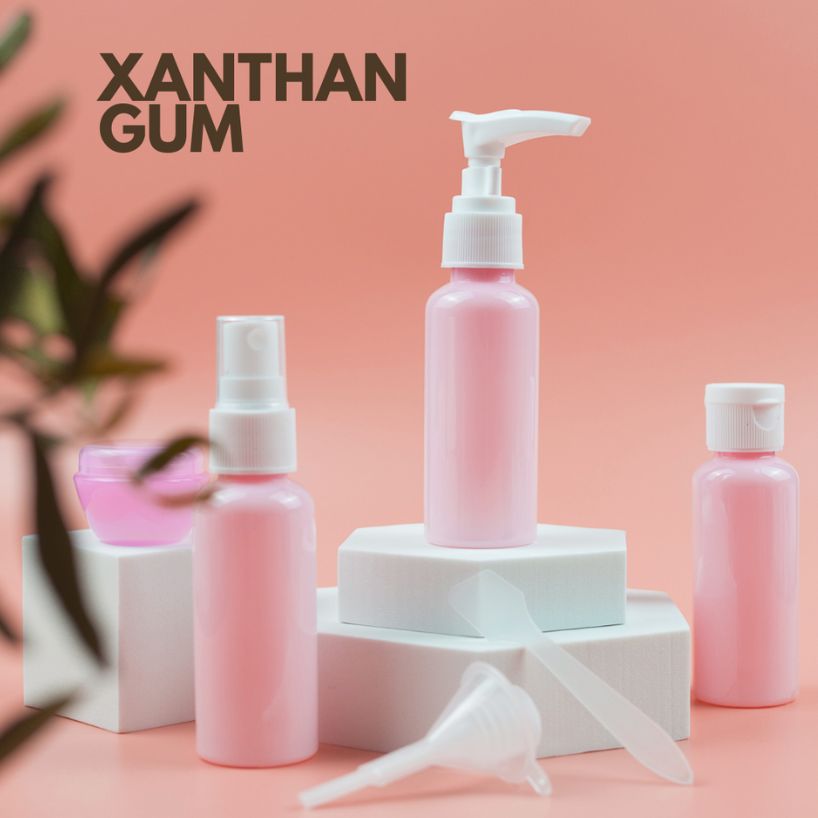 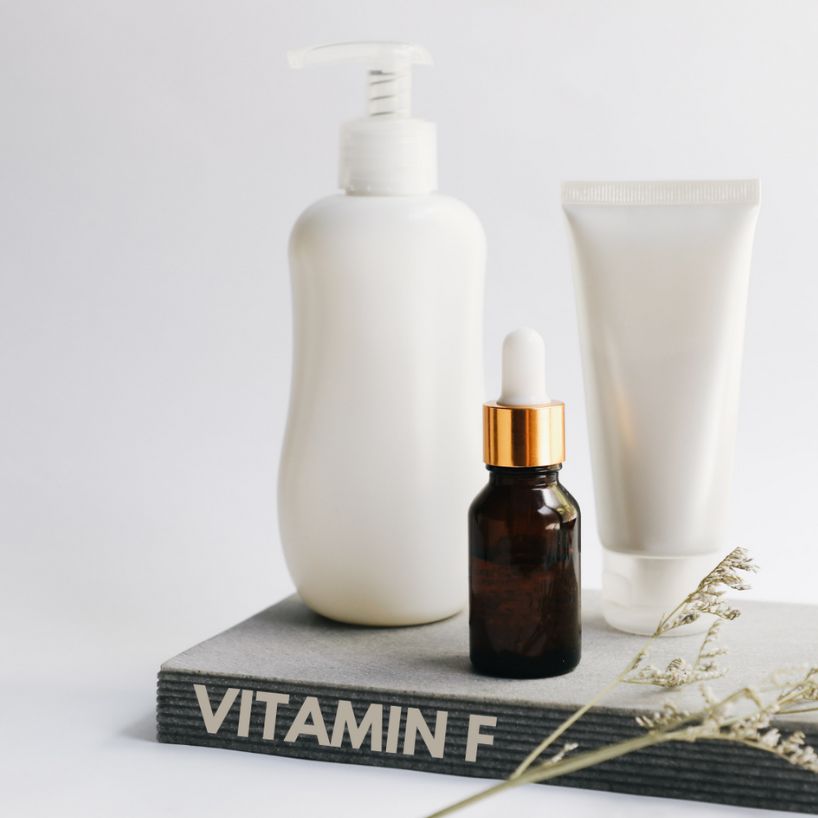 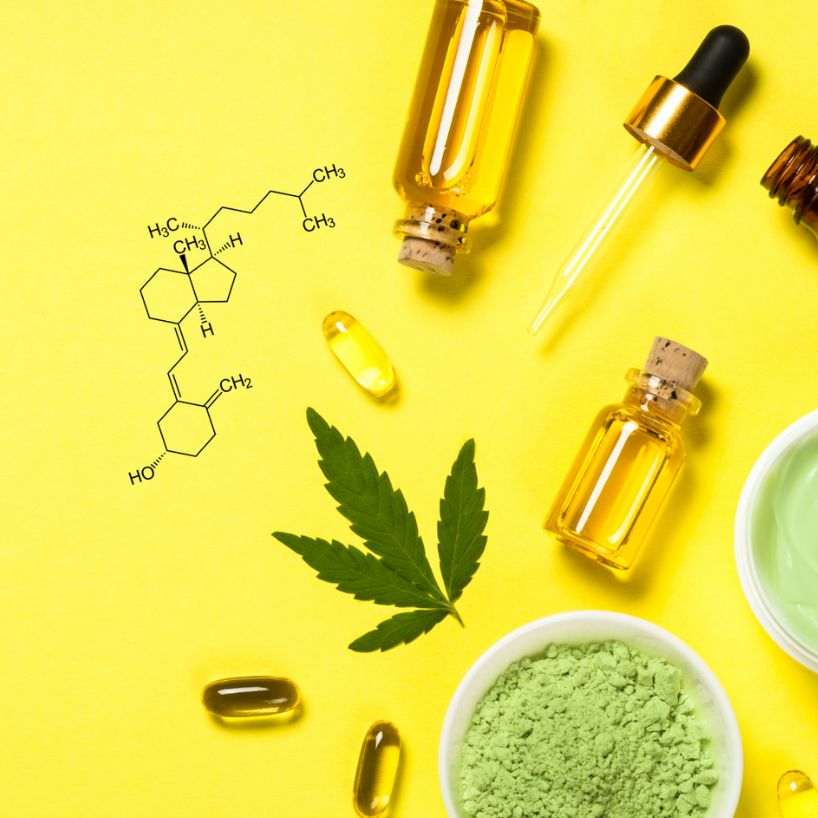 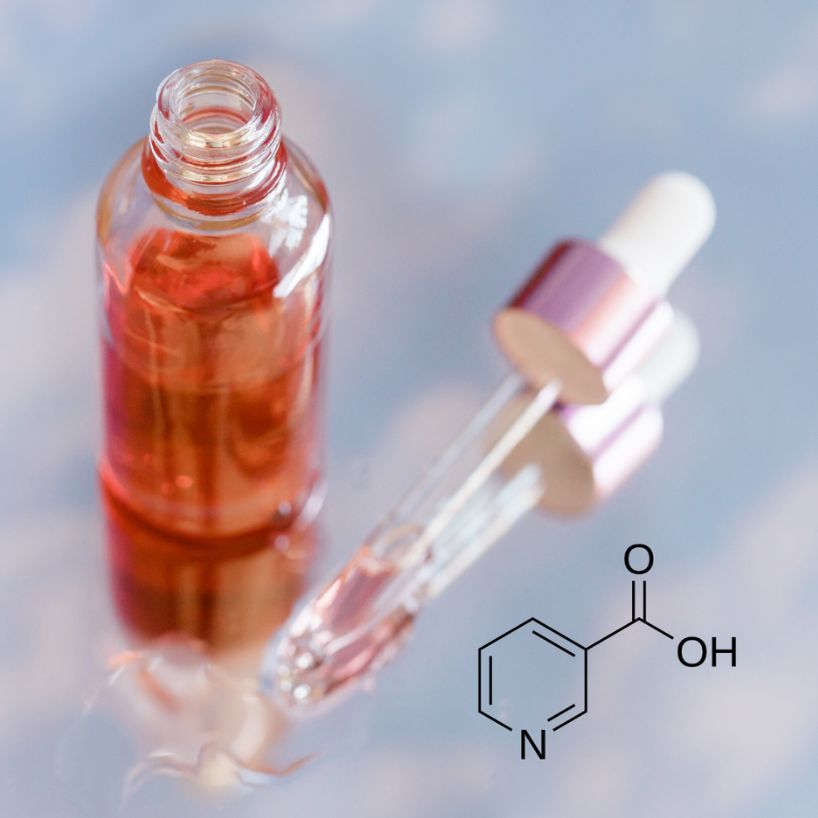 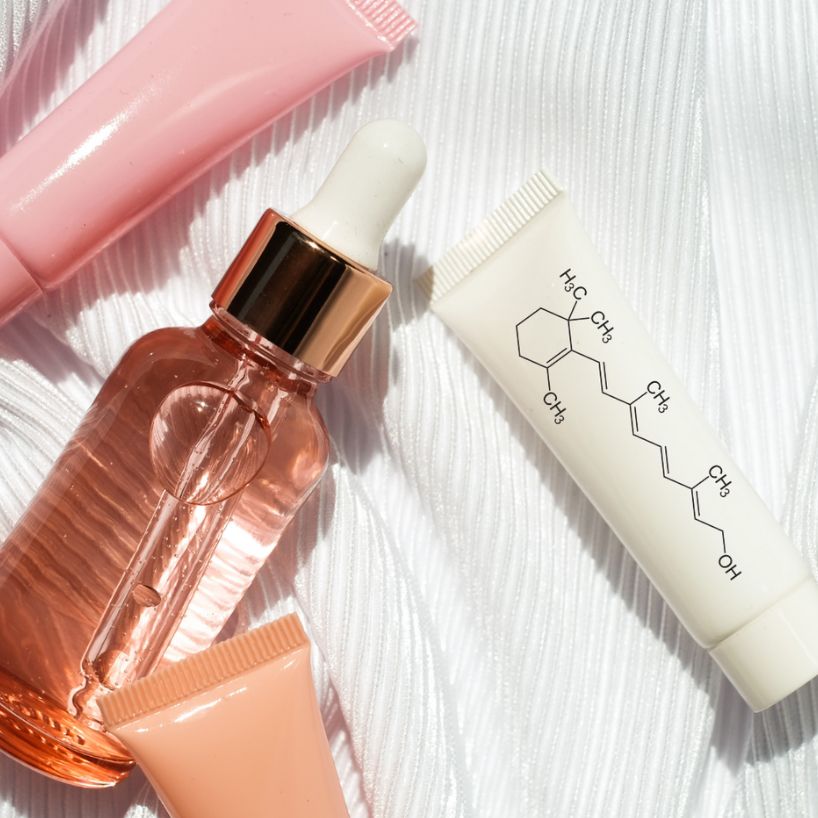