By Anett Rannamets. Updated: January 2023.
We may receive a commission for purchases made through the links in this post. Learn more. 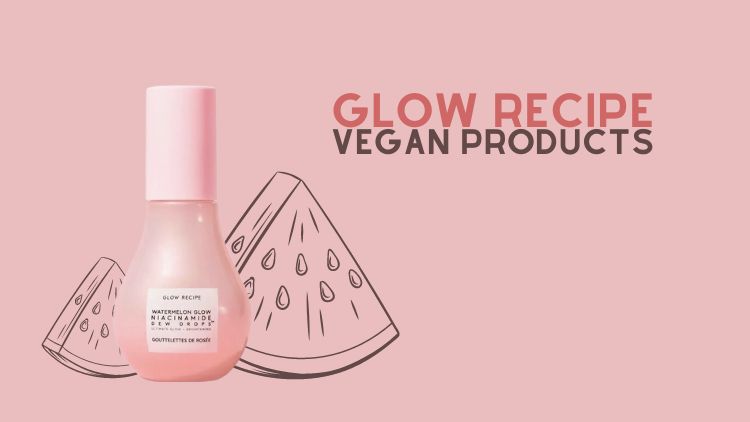 Glow Recipe is an American skincare brand that focuses on clinically effective skincare made from active ingredients and fruit extracts full of antioxidants.

The skincare brand uses a lot of botanicals, is cruelty-free, and donates to environmental and educational organizations. So is Glow Recipe also vegan?

No. Glow Recipe as a brand is not a certified vegan brand because one of its products includes animal-derived components.

No. Glow Recipe has not publicly indicated going fully vegan and dropping all animal-derived components. However, most of the products are vegan. Only one Glow Recipe product is not vegan.

Does Glow Recipe Test On Animals?

No. Glow Recipe does not test on animals. In addition, Glow Recipe is not sold where animal testing is required by law.

Which Glow Recipe Products Are Vegan?

These bestselling beauty products from Glow Recipe below are all 100% vegan.

FAQ About Is Glow Recipe Vegan

Not quite. Glow Recipe is considered to be vegetarian because one of its products contains honey. However, all other Glow Recipe skincare products are always vegan.

Glow Recipe is a cruelty-free skincare brand that creates its products with different fruit and plant extracts and effective active ingredients. It is a vegetarian brand that only has one product that contains an animal by-product. Therefore, most of its products are vegan.

We hope that Glow Recipe will become fully vegan one day. Until then keep checking in on Vegan Avenue for an updated vegan product list. 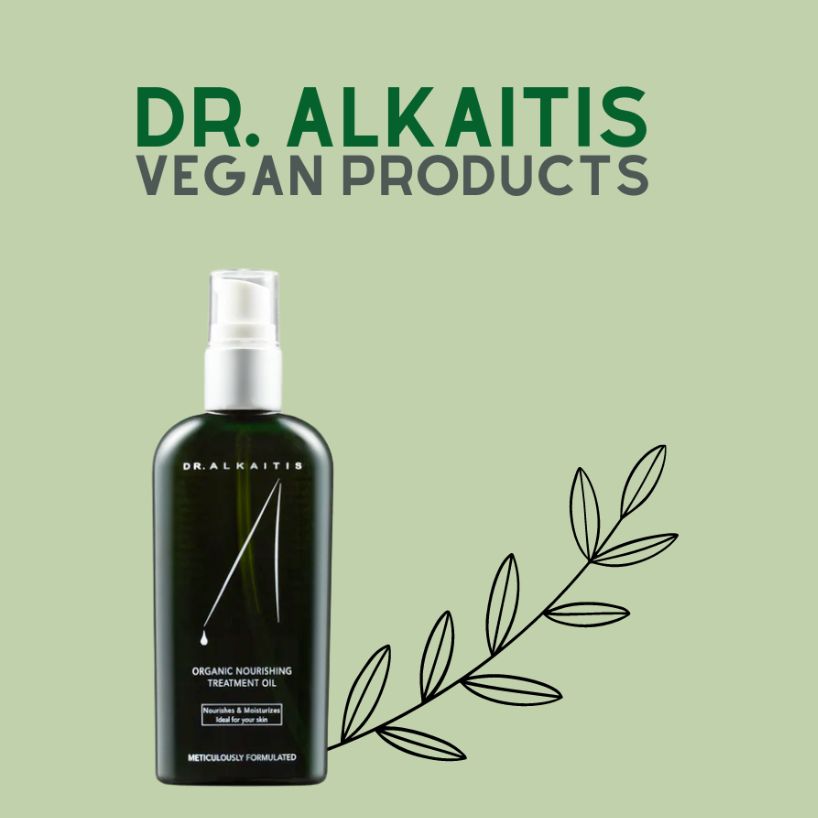 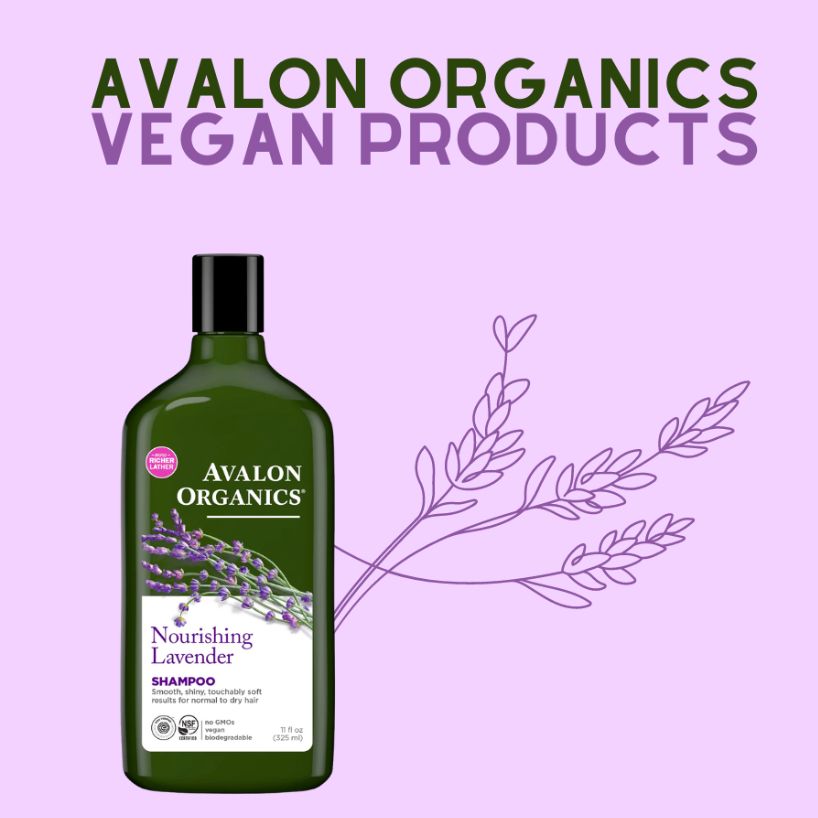 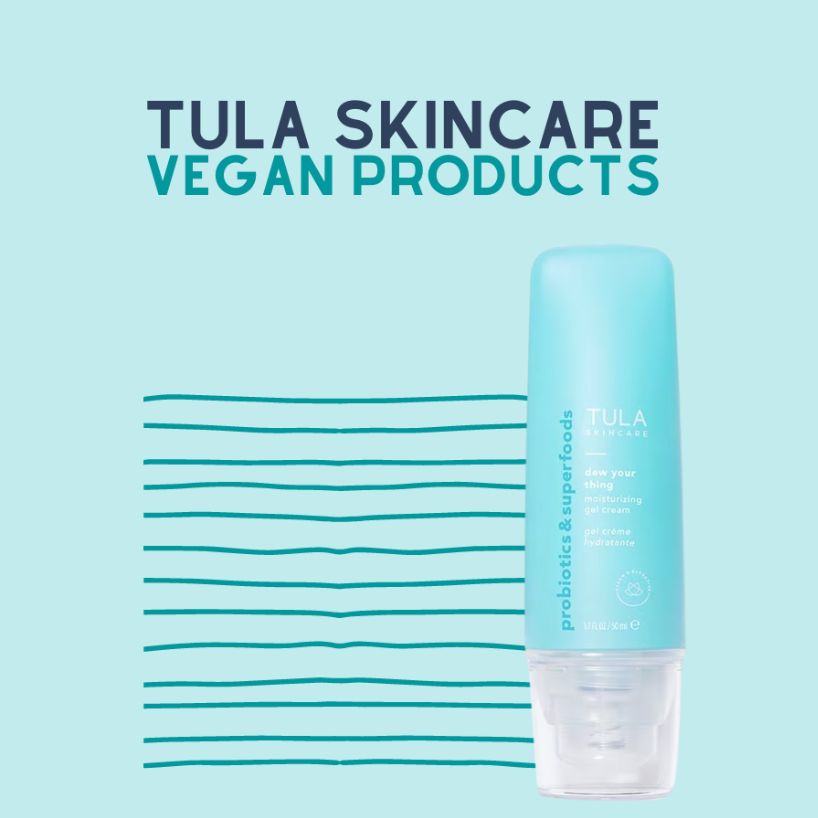 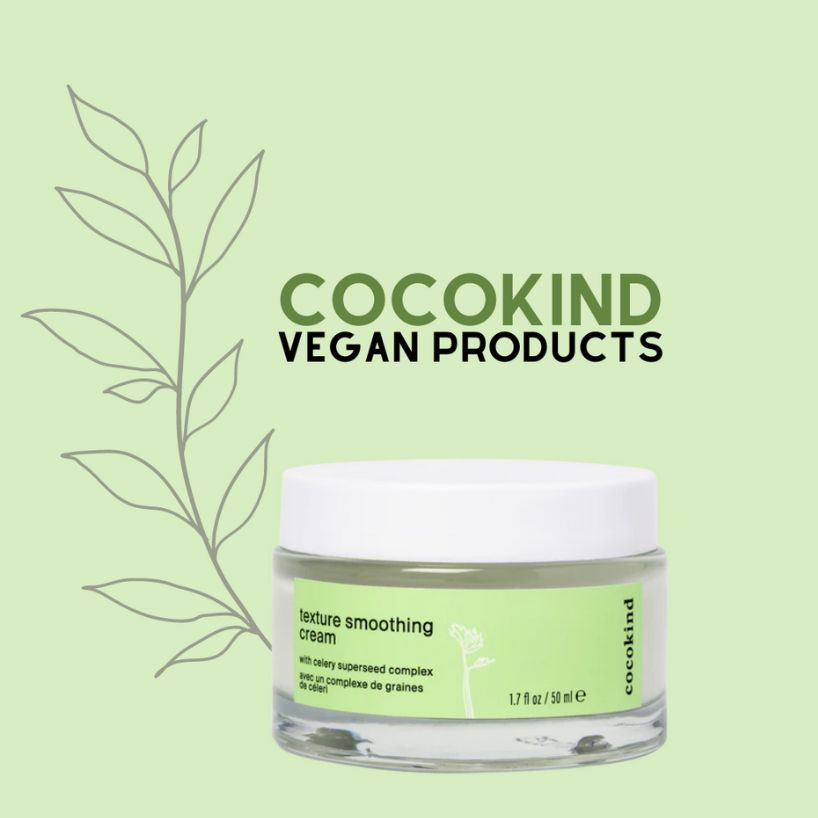 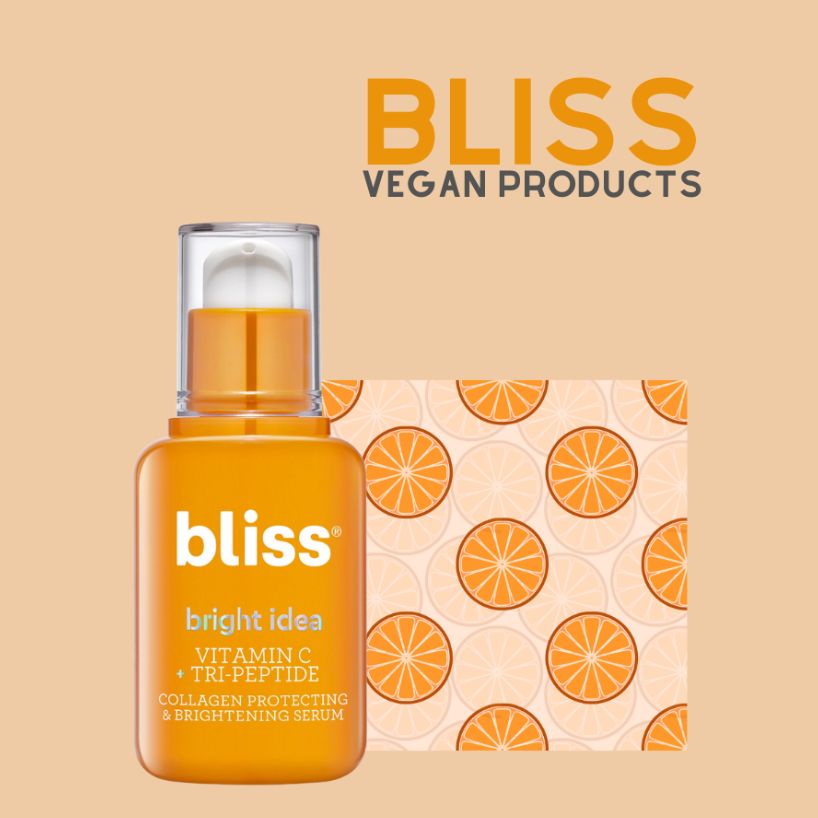 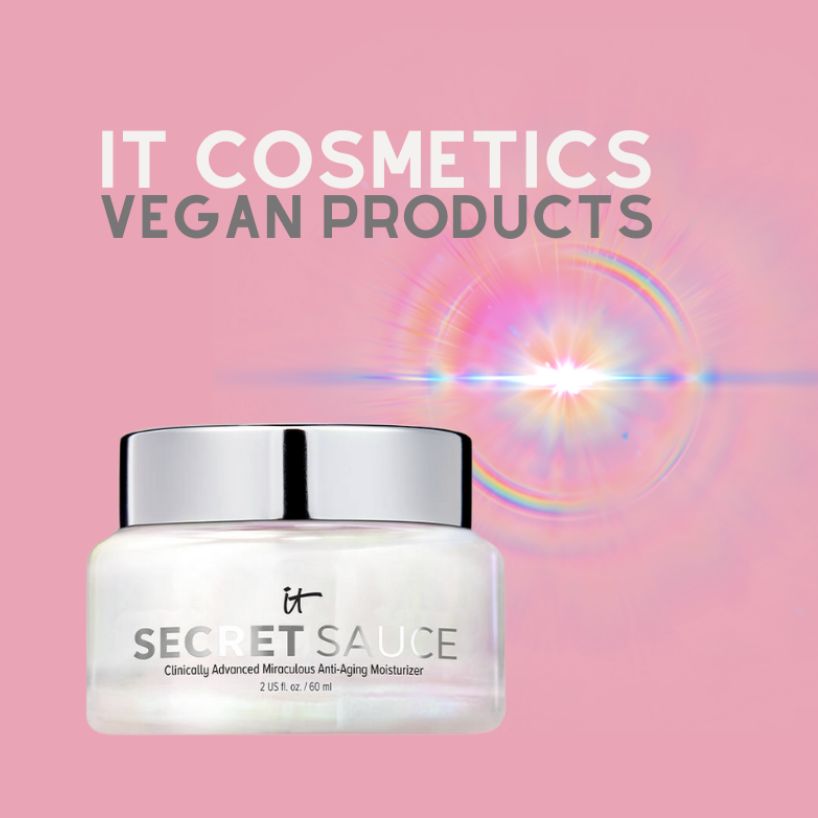 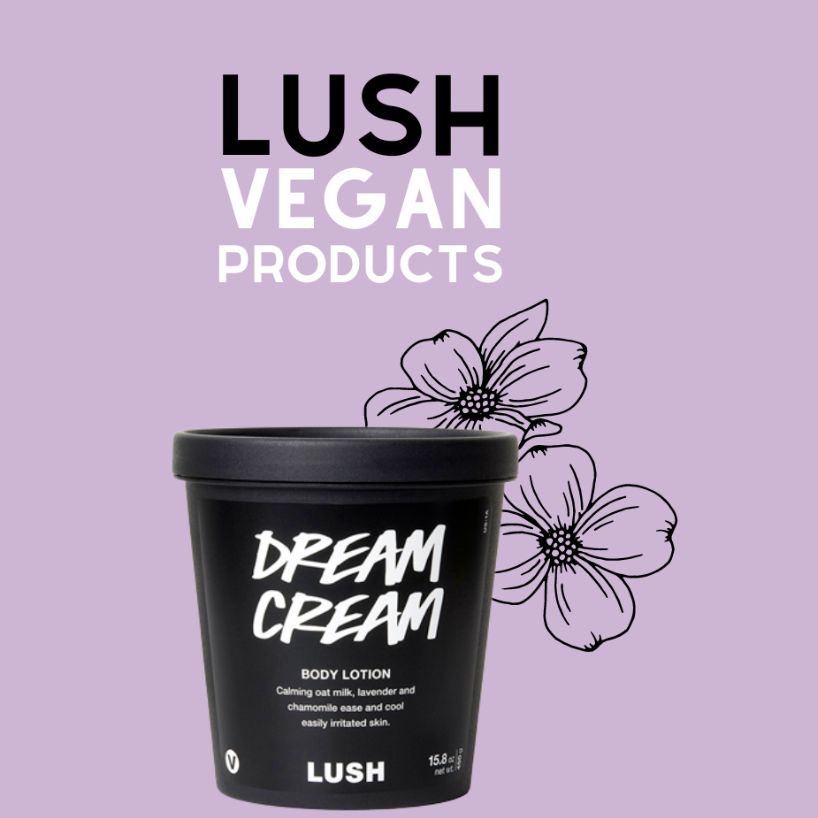 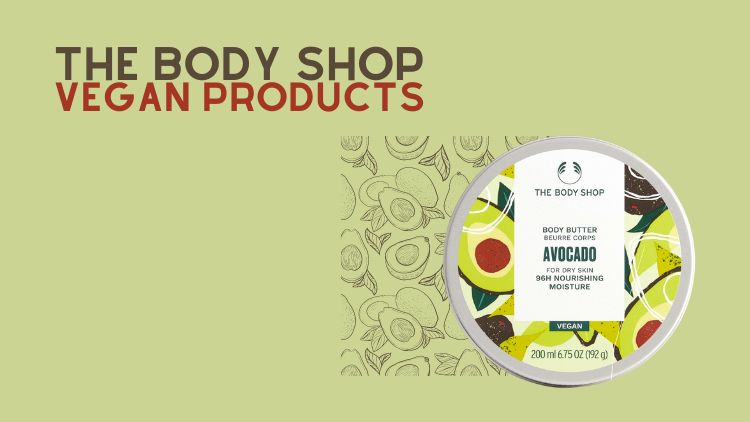 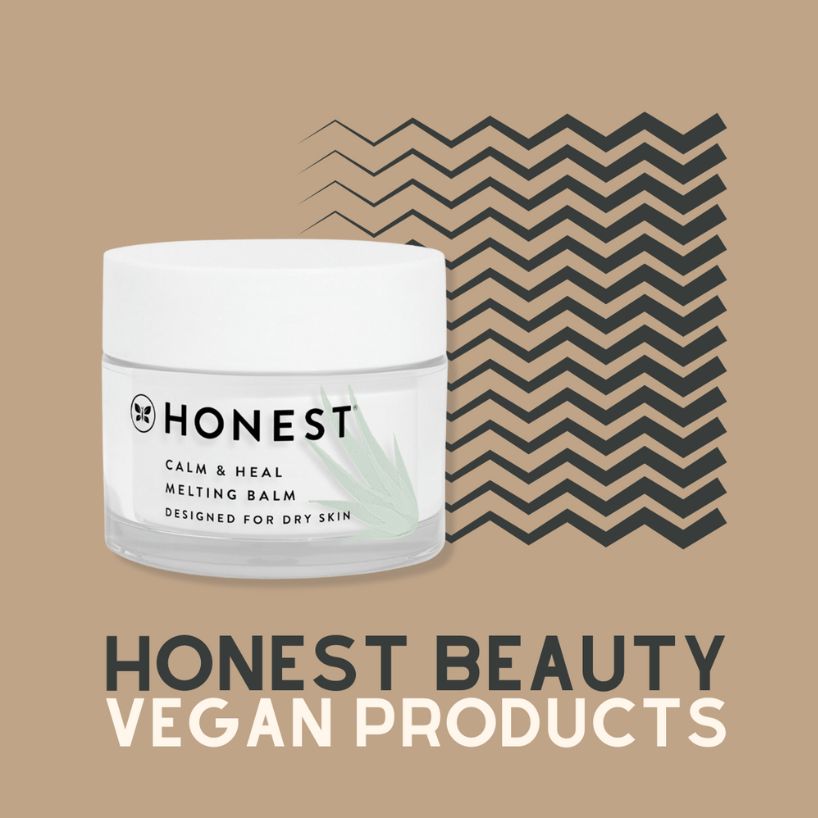 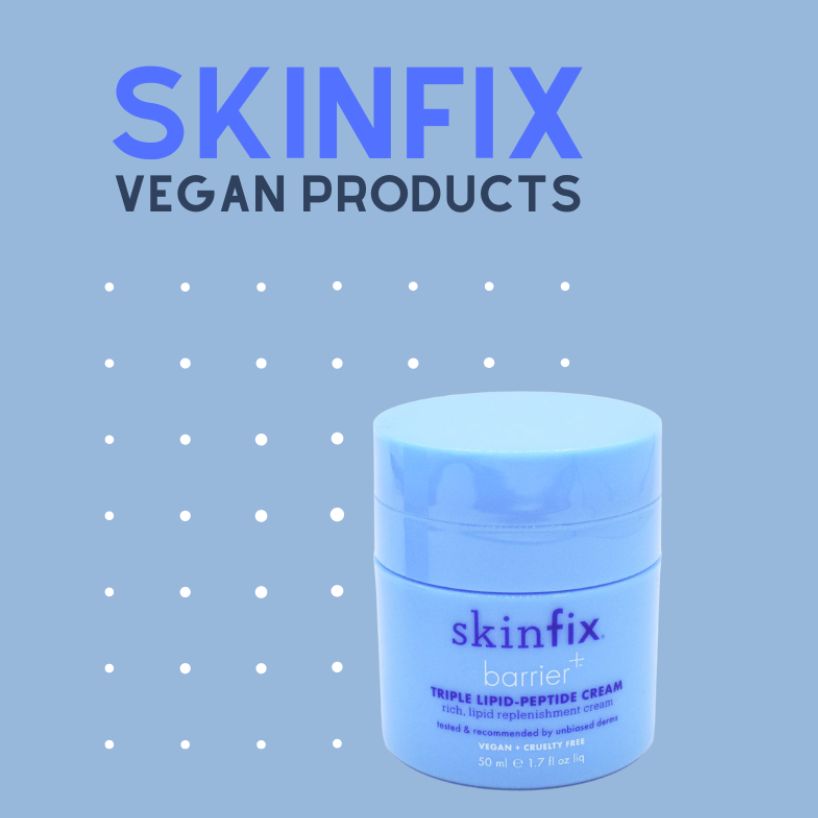 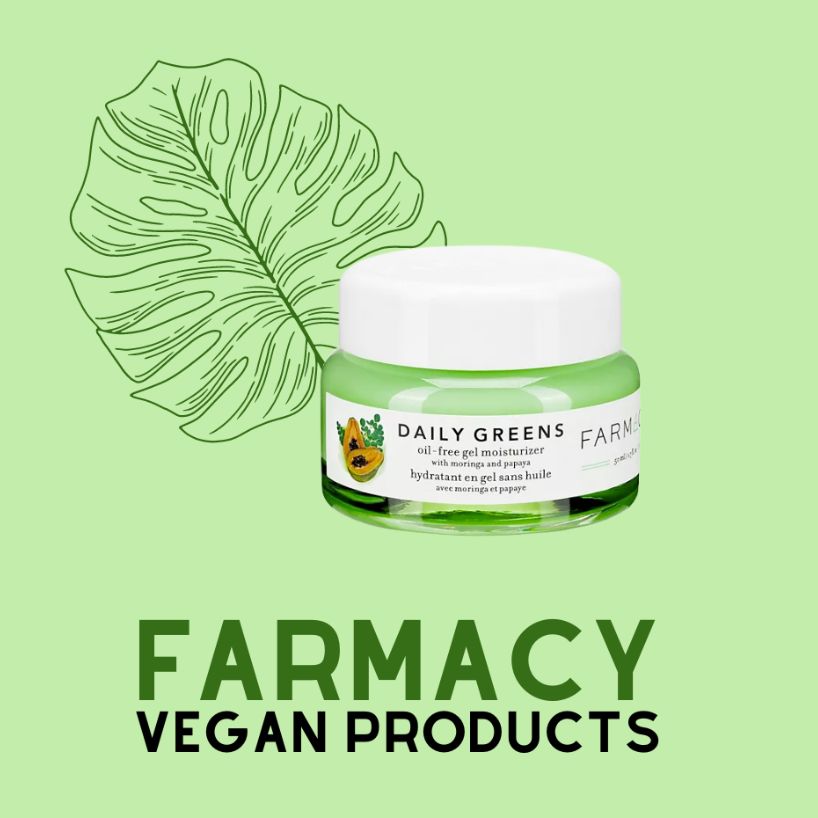