By Divya Kashyap. Updated: July 2022.
We may receive a commission for purchases made through the links in this post. Learn more. 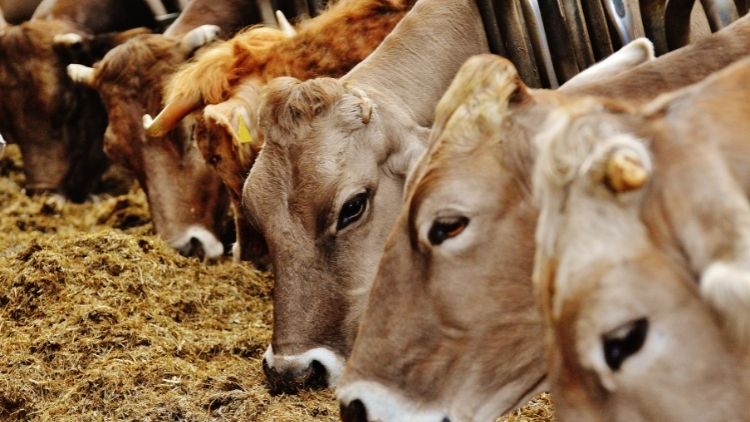 There has been a lot of controversy about whether leather is a byproduct of the meat industry. Many companies claim that the leather they use is a “by-product of the livestock industry.”

The notion is that by purchasing anything created from a “by-product,” you are minimizing waste. This is easier on the conscience than financially supporting the leather industry directly for its goods.

Surprisingly, many vegans also seem to believe that leather is a by-product and that meat is what needs to be put an end to. But how much of this is the whole truth? Let’s take a deeper look into the subject for more perspective on the matter.

Is Leather A By-Product Of The Meat Industry?

By-products are incidental or secondary products created in the manufacturing of a primary item. There is a significant economic tie that exists between factory farming and the leather industry. Farmers don’t always sell every portion of each animal to reduce waste but rather to increase income and profit.

We know that an animal’s hide or skin is used to create the material known as leather. The bulk of cow leather is derived from animals killed for their meat or from dairy cows that are no longer lucrative due to their low milk production.

Now sure, many folks bring up the argument that cowhides represent a small percentage of a cow’s total value. But this isn’t completely true.

The most “luxurious” (soft and thin) material comes from newborn veal calves. Sometimes even from calves who have been prematurely removed from their mothers’ wombs. Simply put, this is the exploitation and killing of baby animals specifically for their hides.

“Given how much export revenue Brazil generates from leather production, cowhides are considered a co-product, rather than a byproduct, of beef. While the vast majority of Brazil’s beef is consumed domestically, most of its leather makes its way into shoes, handbags, belts, and other items used daily by consumers around the world.”

Does Leather Come From Animals Used For Meat?

The truth is that many animal skins are not a co-product of the meat industry. These include exotic and “luxury” animal skins like that of alligators, elephants, lizards, ostriches, snakes, and zebras to name a few. These animals are specifically hunted for their skin to make products.

In China, an estimated 2 million cats and dogs are slaughtered to make leather, which is then exported to other countries. Consumers are unable to detect this due to either a complete lack of labeling or deliberate mislabeling.

According to the RSPCA, bobby calves (baby cows less than 30 days old) killed in the dairy business have “valuable skins [used] for leather.” This makes a clear case of an animal that does not profit the dairy sector since male calves never produce milk to sell. Instead, the animal becomes valuable only after it is murdered.

Is Horse Leather A By-Product?

Horse leather is a by-product of horses killed for meat. However, there are places where equids are specifically killed for their leather. The hide from these animals is used to make leather products such as saddles, riding boots, and gloves.

Low-grade horsehide is ground in small pieces and tanned to make bandoliers, cartridge boxes, gun cases, and holsters. The primary raw material for these goods is horsehide, not horsemeat.

Most work on horse leather is done in the United States, Canada, and Mexico. While horsehide is not used to make leather on a mass scale, it is definitely used to make high-end leather products.

The remaining horse skins are cut into panels for other products such as belts and furniture. Tie straps made from horsehide are used in rodeos and auto racing. It is also used by hunters to secure weapon scopes on rifles or to hold the reins of horses that pull carts.

In North America, an estimated 2 million horses are slaughtered annually, an $80 billion industry. In Europe, it’s an estimated 250,000 horses per year. Additionally, meat byproducts may be also used as ingredients in certain foods, pet foods, medicine, and cosmetics.

Can Leather Be Made Without Killing Animals?

Should we continue to use animal skin that is associated with so much cruelty? Those living a vegan lifestyle argue no and support a ban. Now more than ever, a lot of vegan leather alternatives exist that do not come from slaughtered animals.

In some cases, vegan leathers can be as durable as their animal counterparts and are often more affordable.

There are growing vegan leather alternatives in the market that are much more ethical. Pinatex, Desserto, MycoWorks are a few known brands making waves in this sector.

What we choose to support or not support has an impact. As consumers, it is crucial for us to understand what we “vote” for with our money.

The meat, dairy, and leather sectors are closely interlinked. Leather is not a by-product but a co-product of the meat and dairy industry. And in the case of exotic leathers, wild animals are hunted or poached only for their skin.

With the increased awareness of the humane treatment of animals in recent years, many people have taken a closer look at the meat industry. There is a growing realization that it’s no longer necessary to sacrifice animals for aesthetics.

This is why more people are turning to vegan leather alternatives. From world fashion, home decor, or automobile interiors, faux and vegan leather is taking the center stage.

With impending climate changes, forecasts show that the future is all about moving to more ethical and sustainable alternatives. According to Material Innovation Initiative, over 50 businesses are presently working on next-generation leather-free materials. 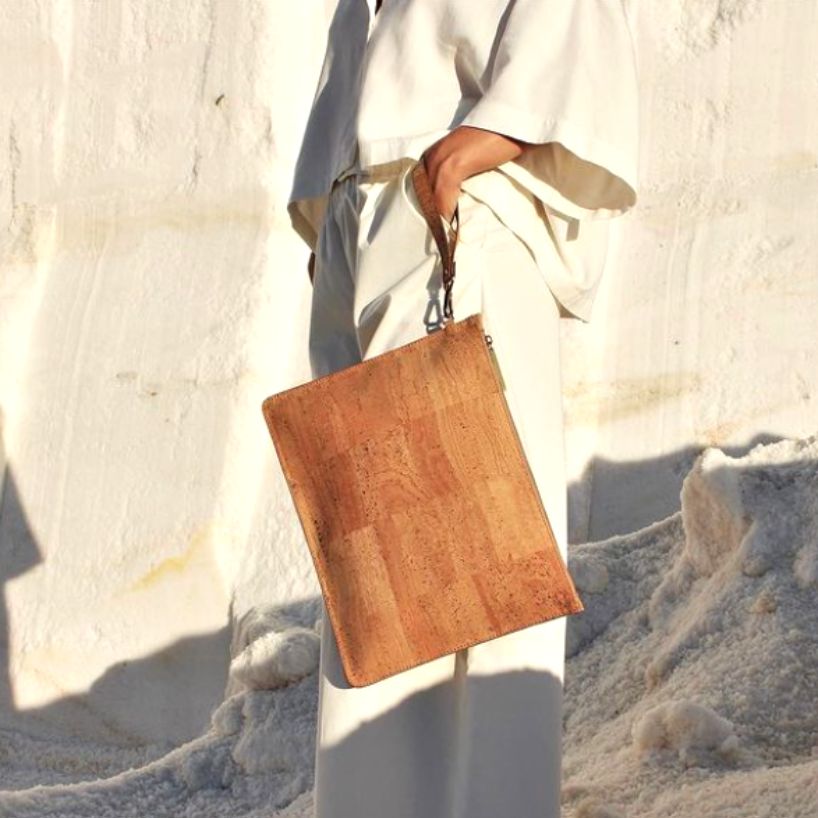 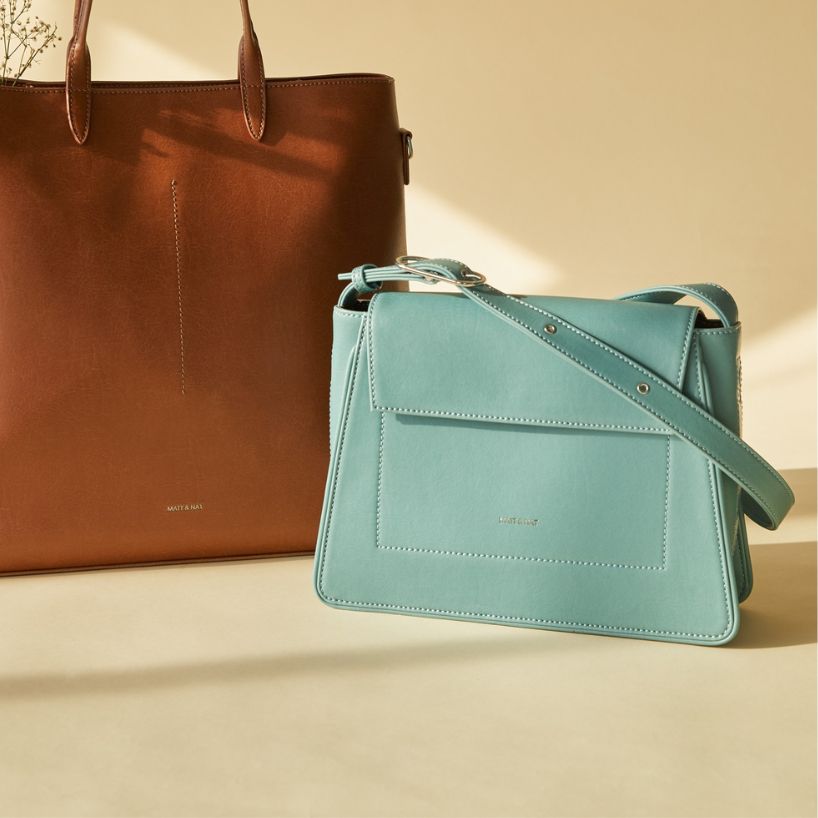 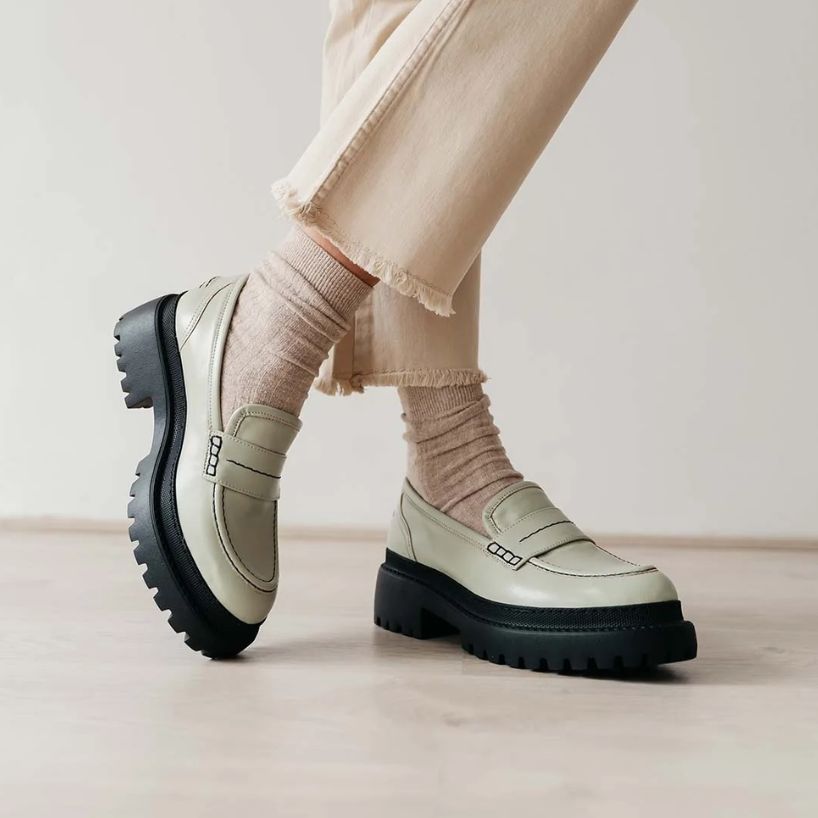 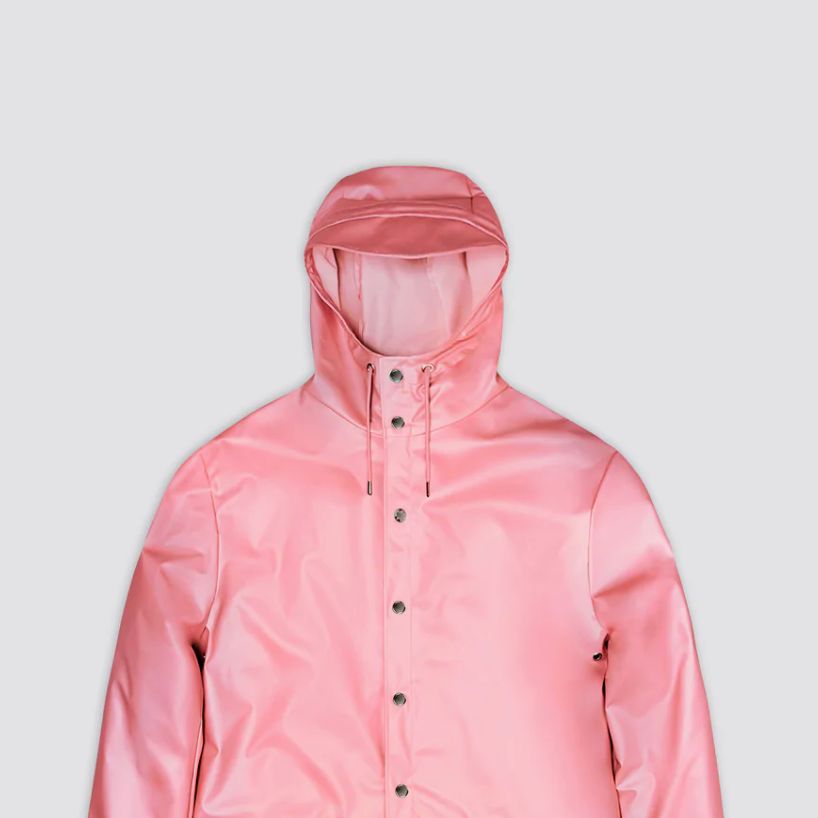 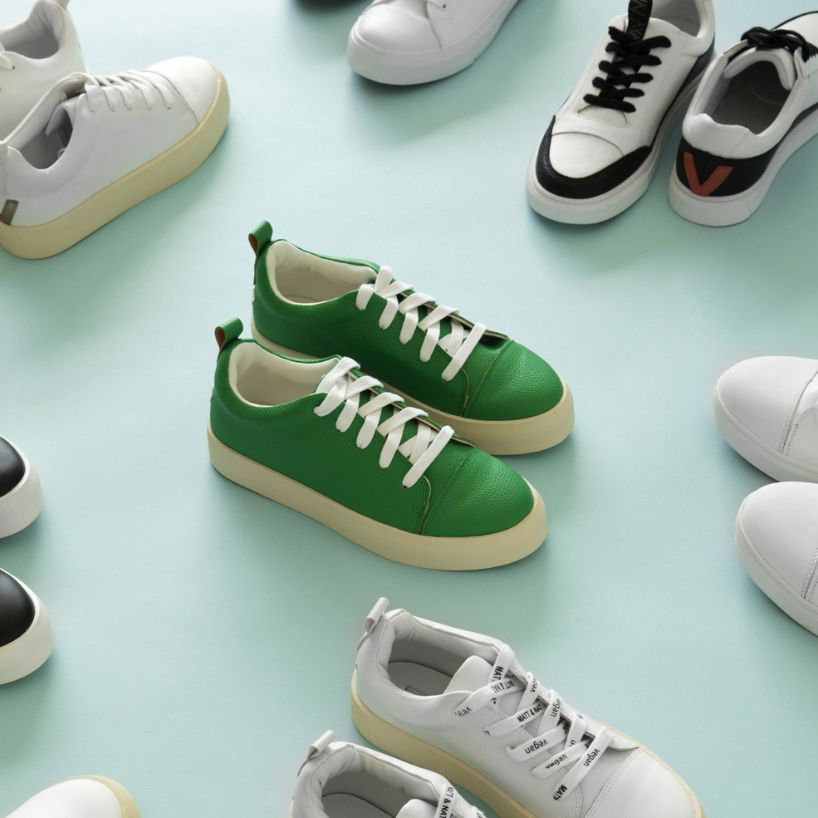 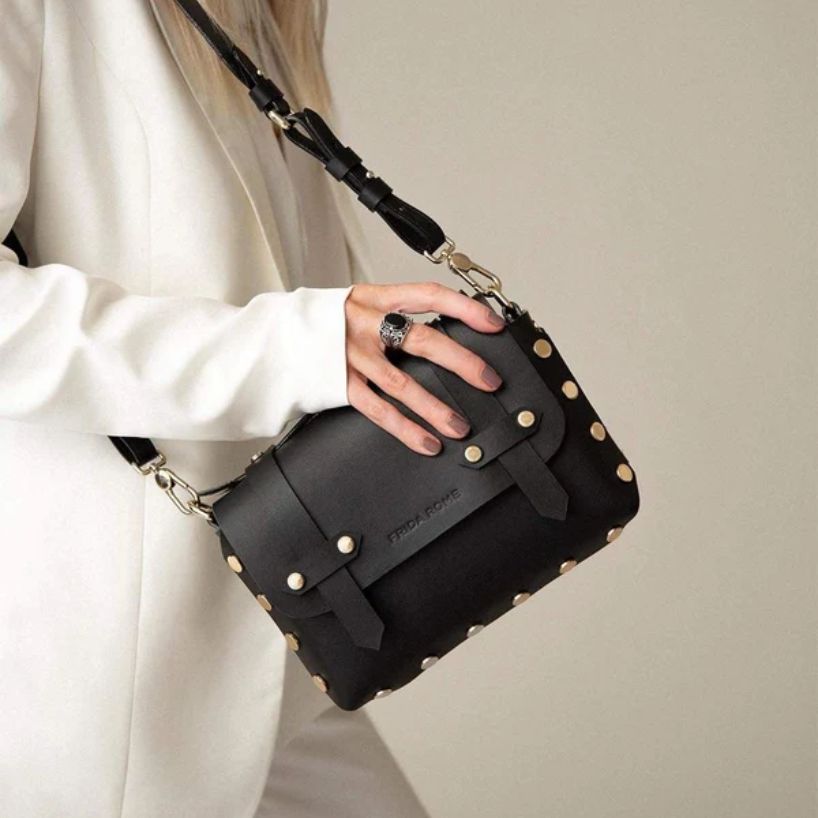 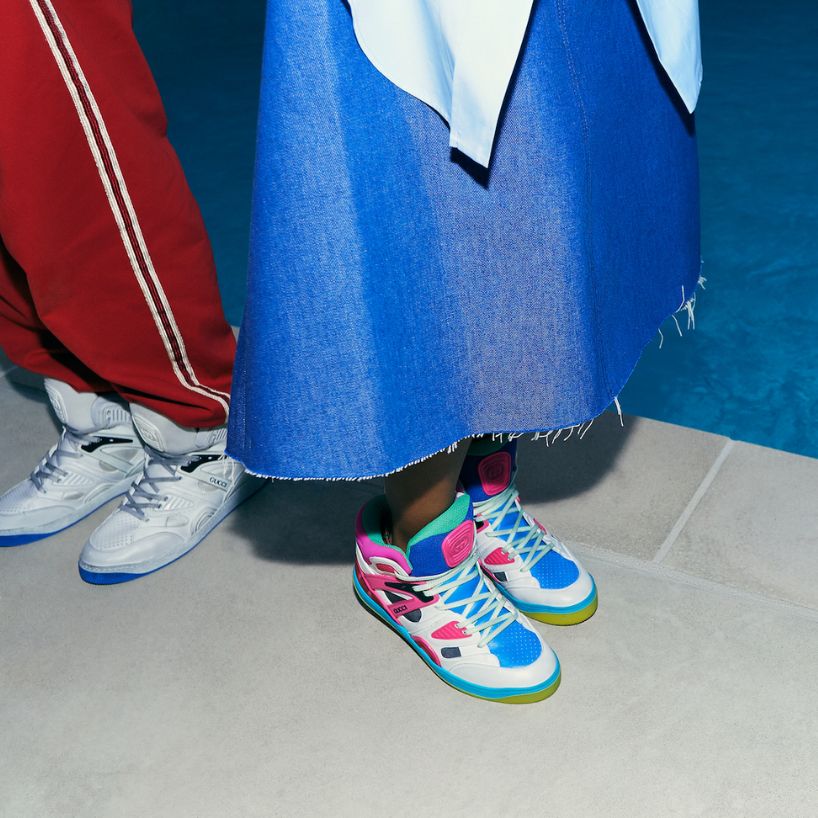 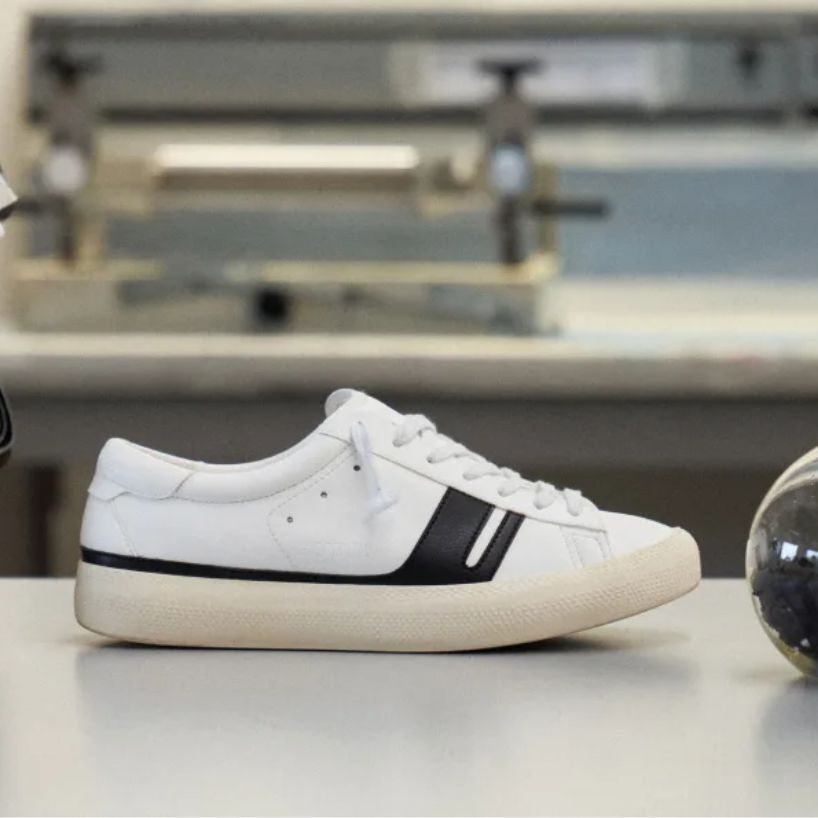 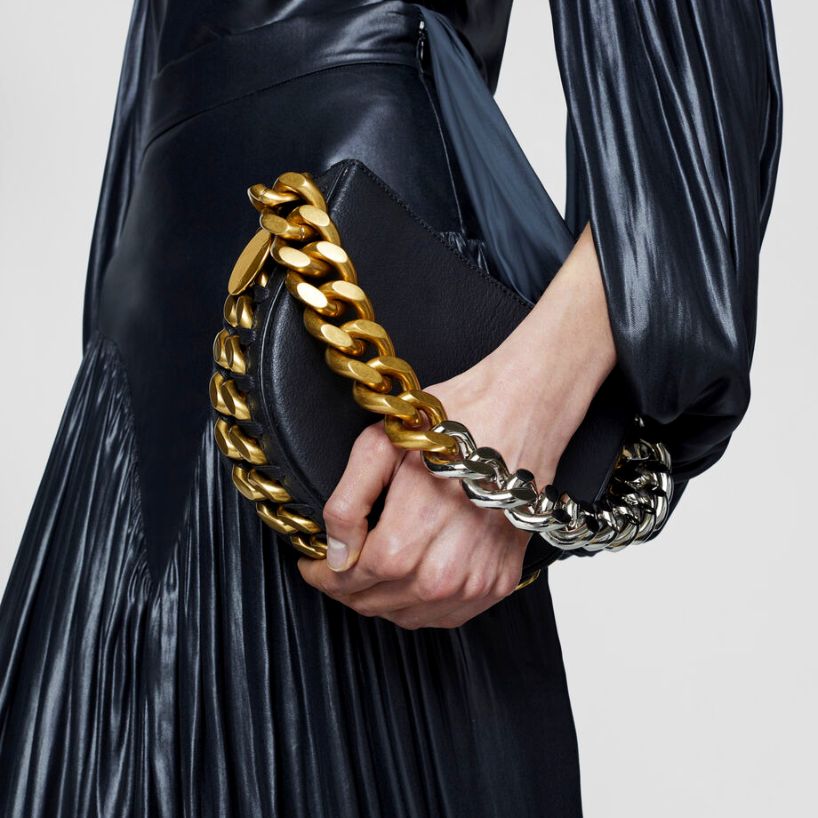 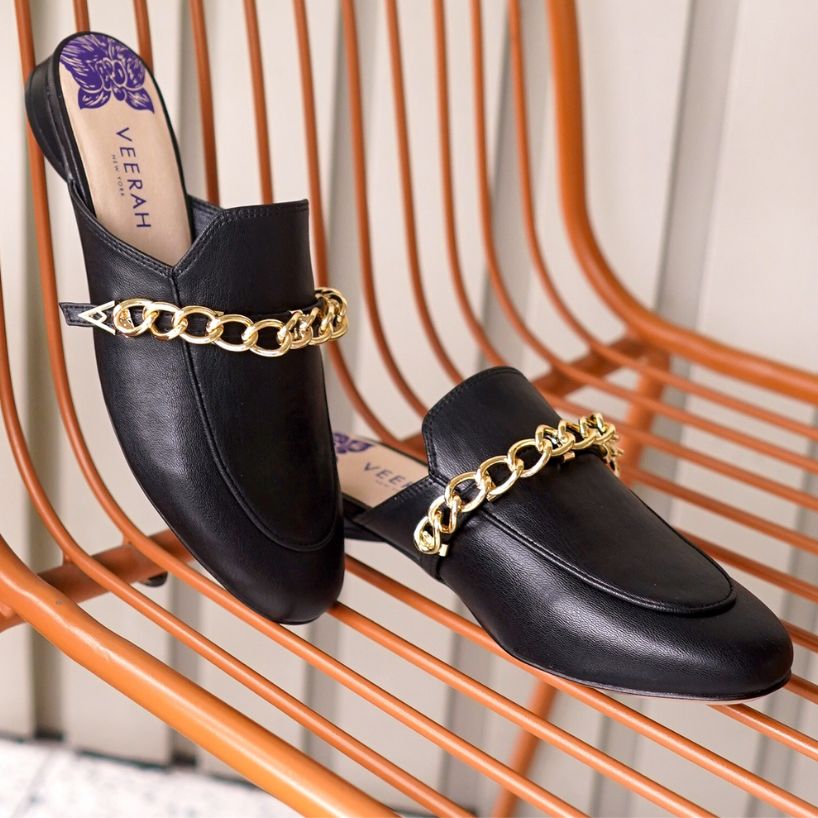 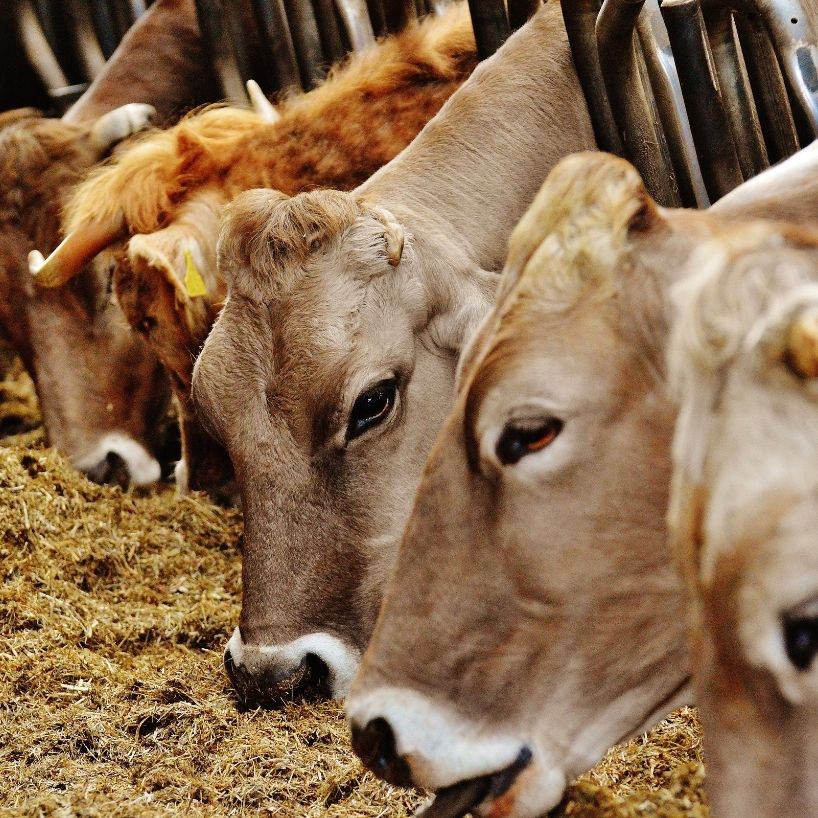 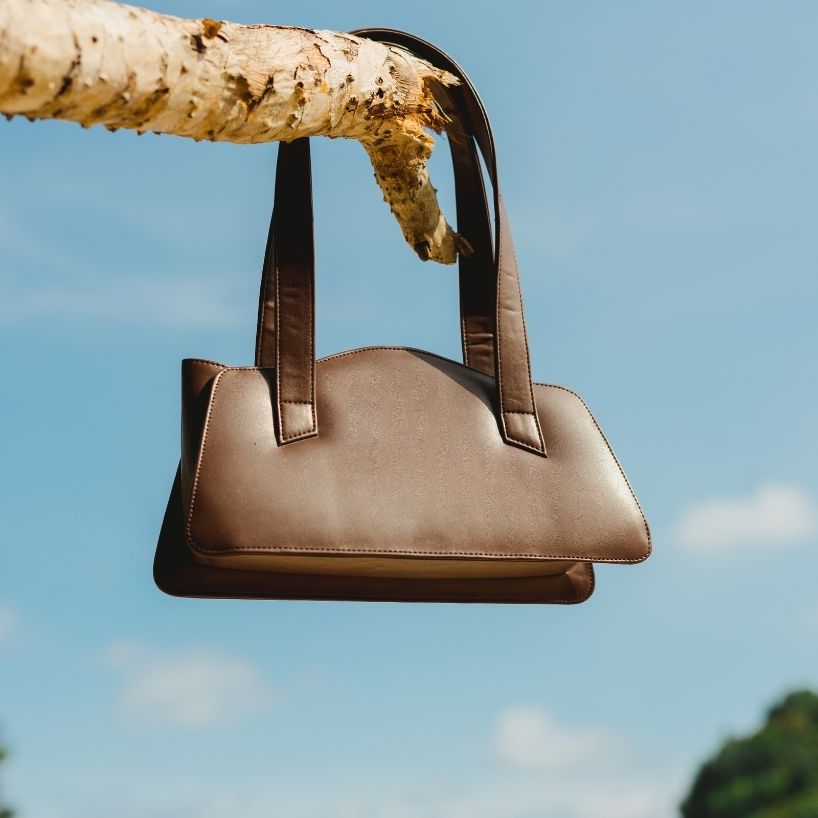