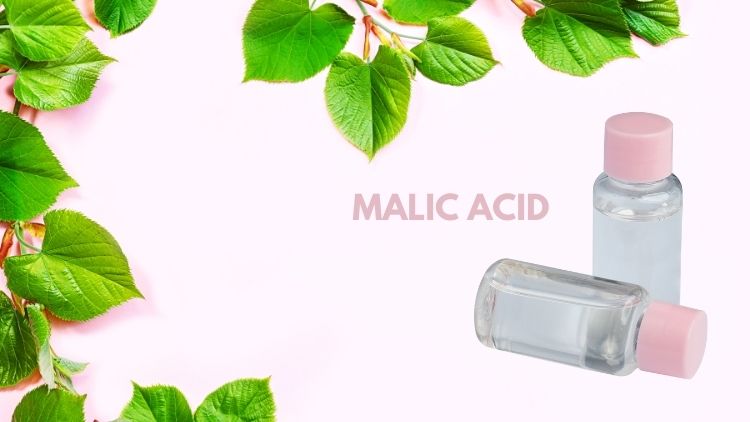 Malic acid is an alpha-hydroxy acid usually included in exfoliating skincare products. It is derived from fruit, mostly apples. However, malic acid can also be made synthetically. So, malic acid is always vegan.

Read on to find out why malic acid is one of the ingredients to look for when shopping for vegan skincare products.

What Is Malic Acid And What Is It Made Of?

Malic acid is a special type of alpha-hydroxy acid (AHA). A fruit-derived acid is found naturally in both, unripe apples and pears. As well as gooseberries, grapes, and other fruit.

Malic acid is a dicarboxylic acid with the chemical formula C4H6O5. This compound can be produced by all living organisms. In addition, it handles the pleasantly sour taste of fruits.

The word malic acid comes from the Latin word malum, which means apple. Malic acid was first isolated from apple juice already in the 16th century.

The human body also produces malic acid naturally. That happens when it converts carbohydrates into energy. Malic acid also reduces the toxicity of metals in the body. It is known for its ability to remove aluminum from the human body.

Malic acid can be isolated from natural sources. In skincare, however, it is mainly produced synthetically. Malic acid is produced by catalytic hydrogenation of maleic acid. As well as maleic anhydride or fumaric acid.

Why Is Malic Acid Used In Skincare?

Malic acid is used in skincare because it has a keratolytic effect. It provides the skin with intense moisture and promotes cell metabolism. The active ingredient moisturizes, exfoliates, removes dead skin cells, improves skin tone, and reduces wrinkles.

The alpha-hydroxy acid cleans and rejuvenates the skin. It has the ability to lighten skin and smooth its texture. This is why it is a common ingredient in anti-aging creams.

Higher levels of stress can aggravate different skin conditions. Like eczema, acne, and premature aging. Using malic acid topically might treat these concerns. And lead to a healthier complexion.

Secondly, malic acid is also a humectant. It helps to lock in moisture and keep the skin hydrated. It is also commonly used to balance pH levels and has a better buffering capacity than other AHAs. Such as citric acid and lactic acid.

This means you can use more malic acid without affecting your skin’s pH. When your skin’s pH is not balanced, the skin’s protective barrier may become prone to dryness and acne.

Further, malic acid also has anti-aging and scar-reducing properties. It promotes and stimulates skin cell turnover. This means that skin cells are renewed faster. This process leads to fewer fine lines and wrinkles. As well as more even skin tone, smoother skin texture, and reduced blemishes.

The malic acid in higher concentrations can also penetrate into the lower layers of the skin. So it stimulates collagen formation. This adds value to its anti-aging feature.

Whether in a lotion, cleanser, or light exfoliator, malic acid can also help remove dead skin cells. This is ideal for acne-prone skin. It reduces the formation of acne bumps and discoloration.

Although malic acid is less irritating to the skin than other AHAs, it should still be used with caution. Malic acid might cause redness, especially around the eyes. We recommend patch-testing a product prior to a full application.

What is malic acid?

Malic acid is a special type of alpha-hydroxy acid (AHA). It is used in skincare because it has a keratolytic effect. It provides the skin with intense moisture and promotes cell metabolism. It moisturizes, exfoliates, removes dead skin cells, improves skin tone, and reduces wrinkles.

What is malic acid made of?

Malic acid is a fruit-derived acid found naturally in both, unripe apples and pears. As well as gooseberries, grapes, and other fruit. In skincare, however, it is mainly produced synthetically. Malic acid is produced by catalytic hydrogenation of maleic acid. As well as maleic anhydride or fumaric acid.

The AHA is used to balance skin’s pH levels, increase moisture, and work against anti-aging, pigmentation, acne, and dryness.

So, malic acid is a vegan ingredient often found in exfoliating vegan skincare products. However, we recommend consulting your dermatologist before using malic acid.  To always make an animal-friendly choice, shop at 100% vegan brands. 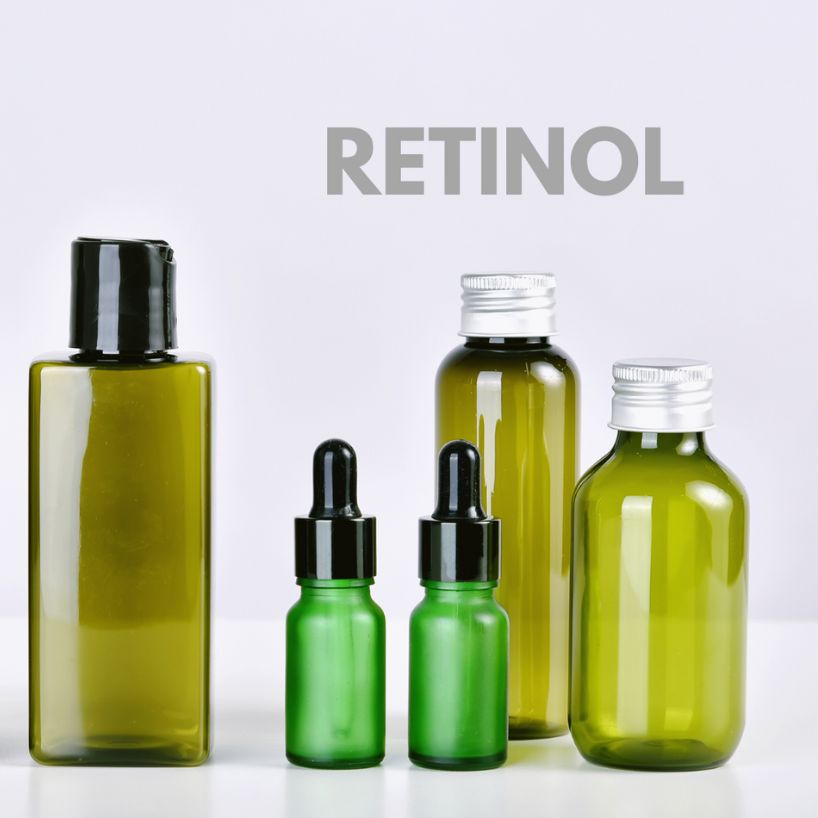 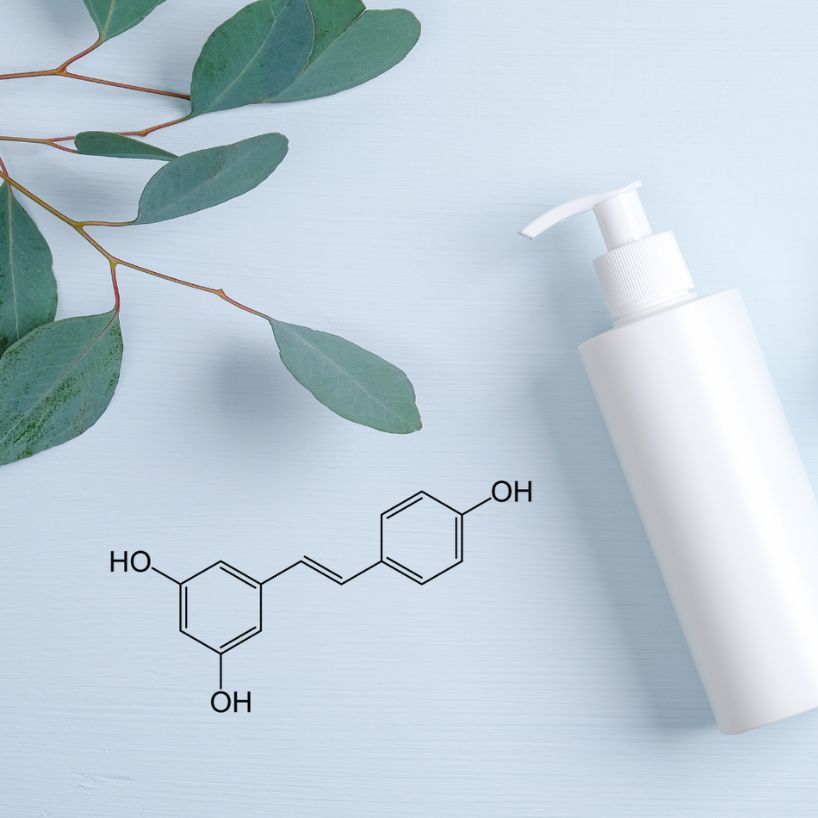 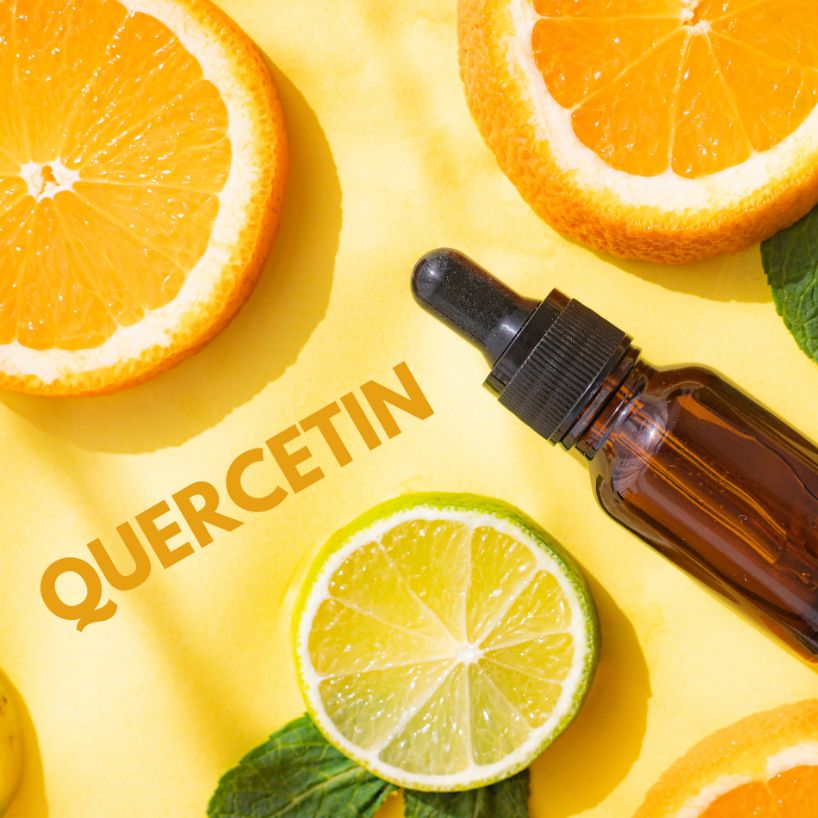 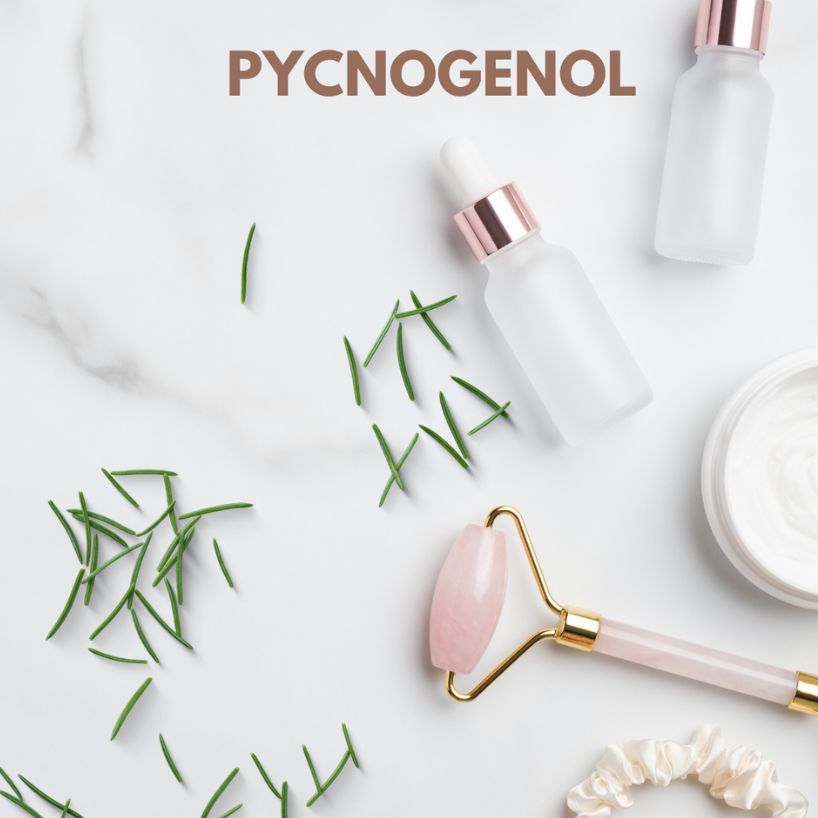 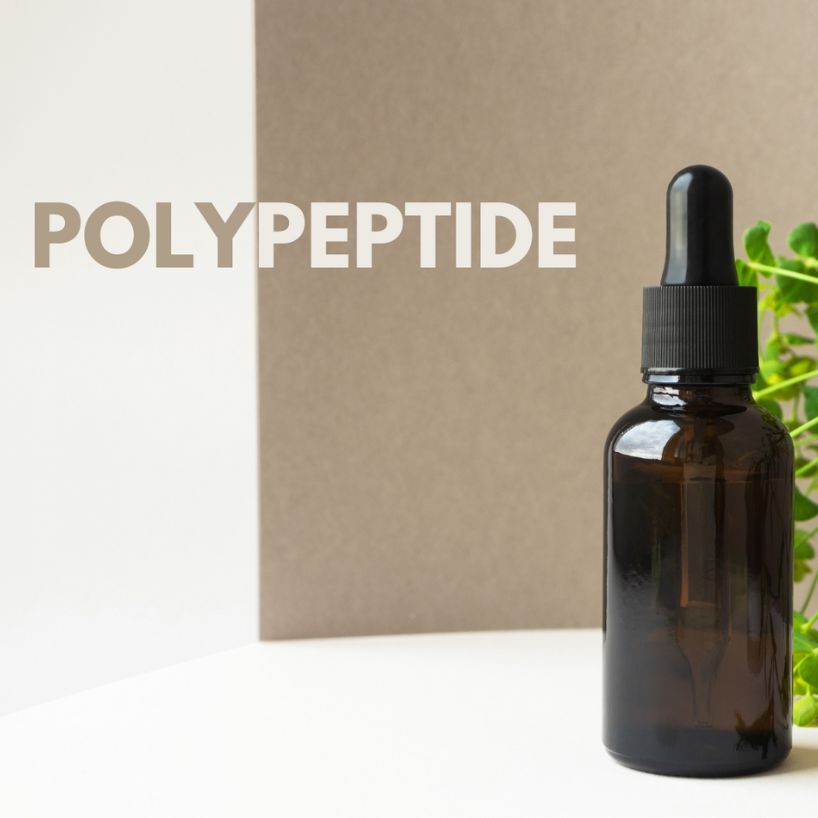 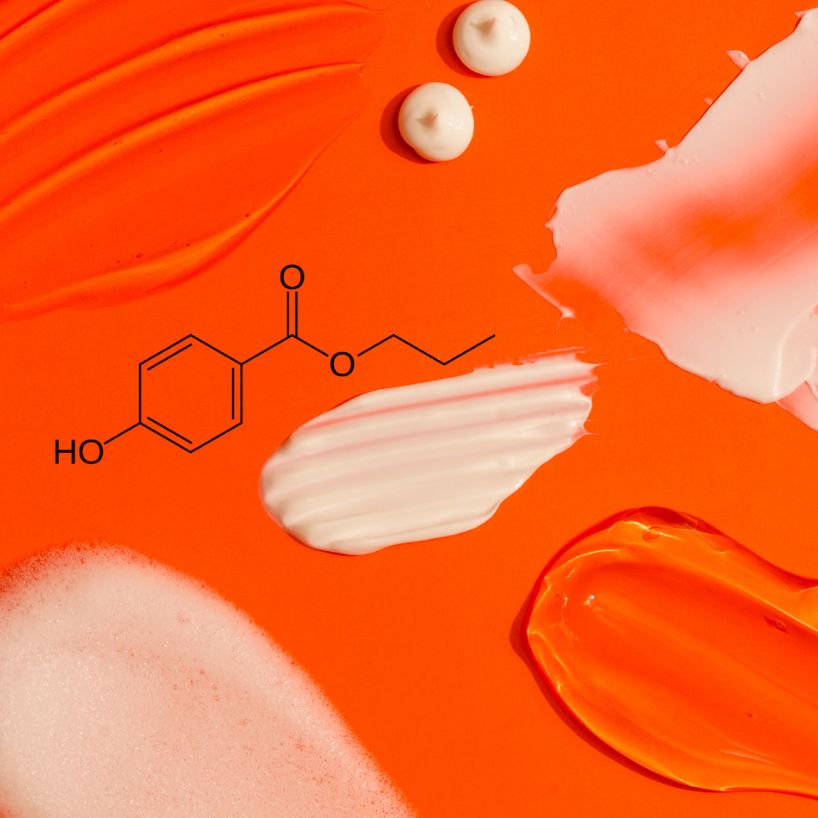 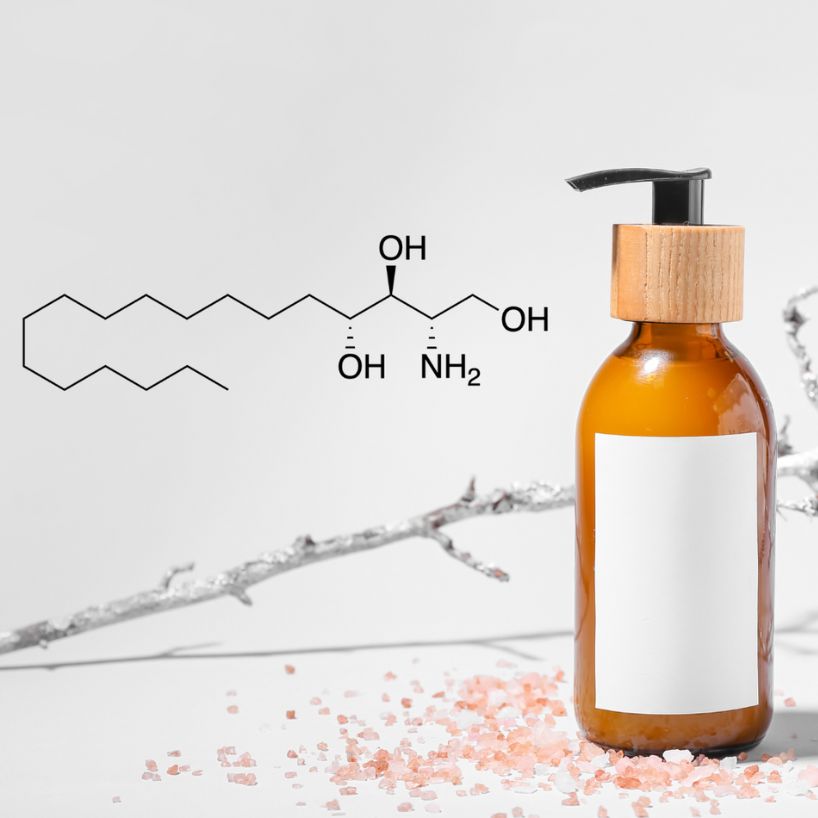 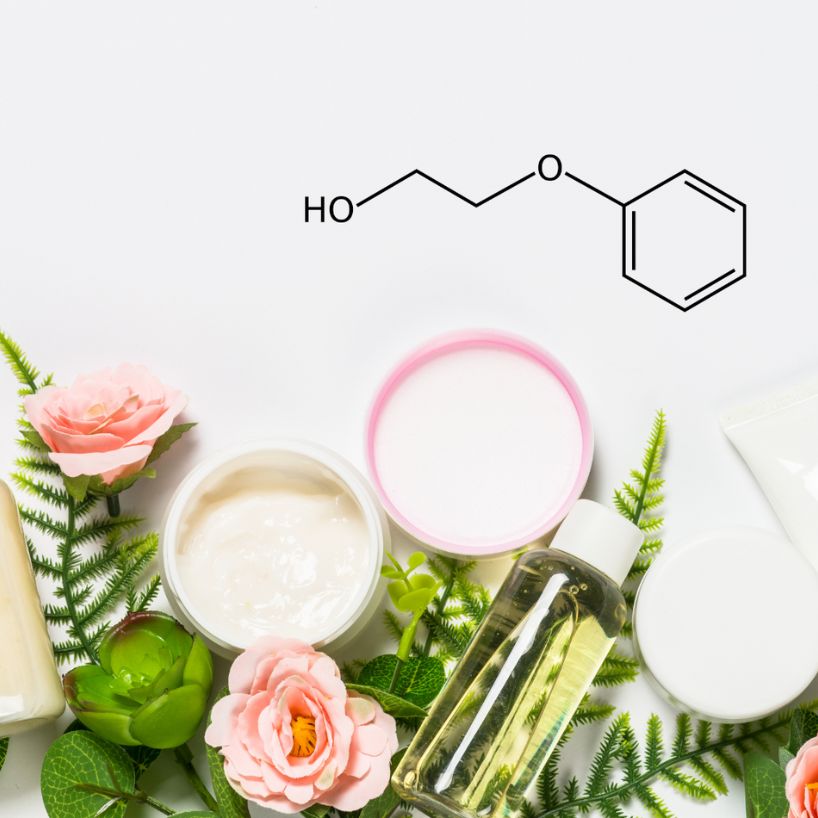 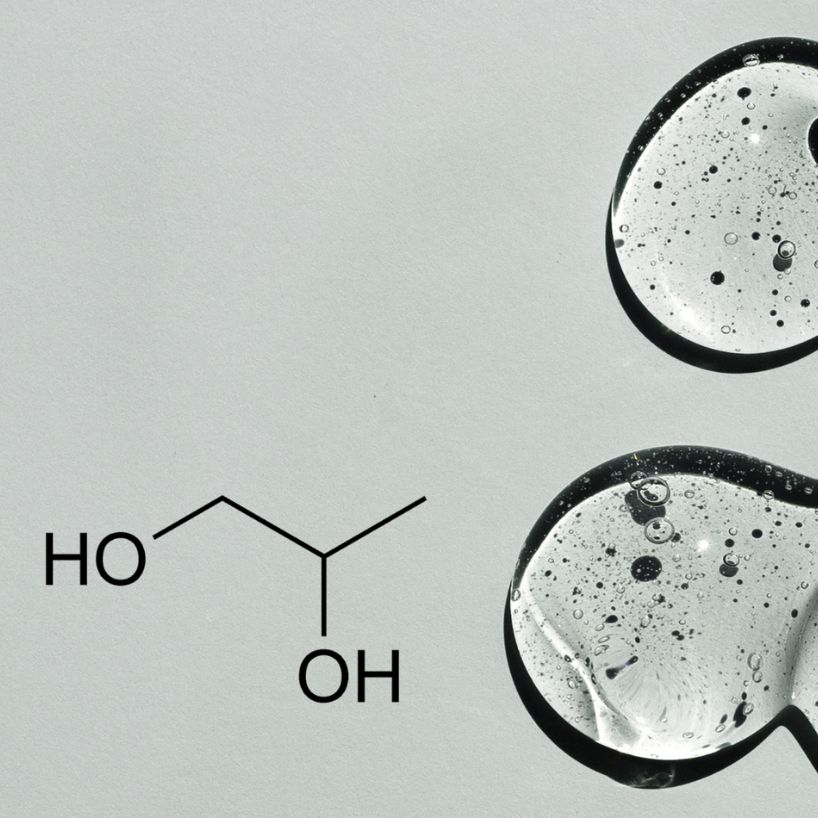 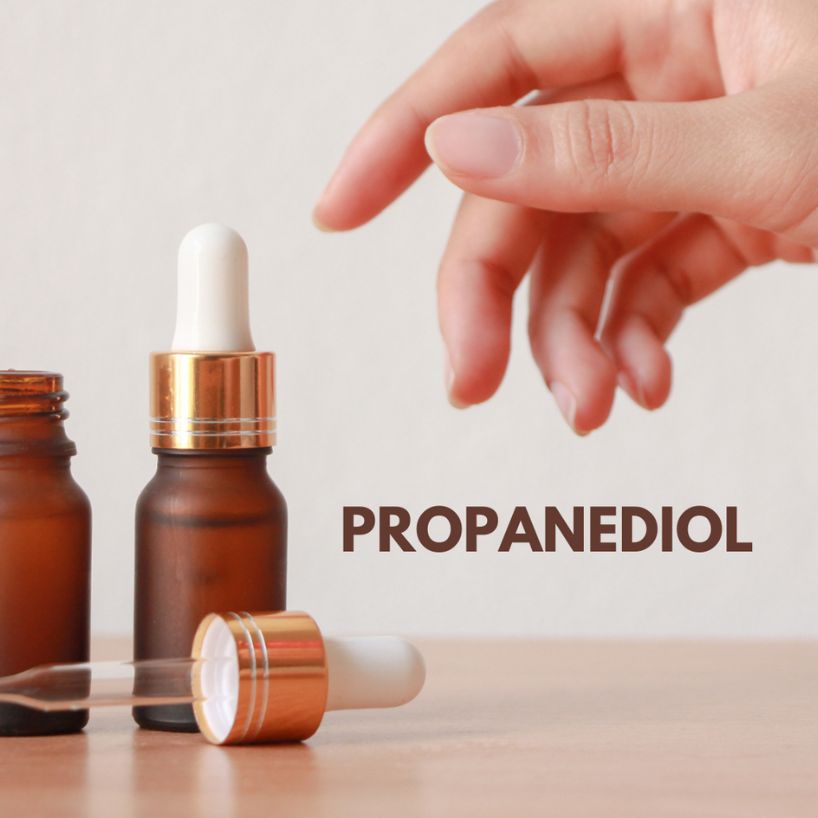 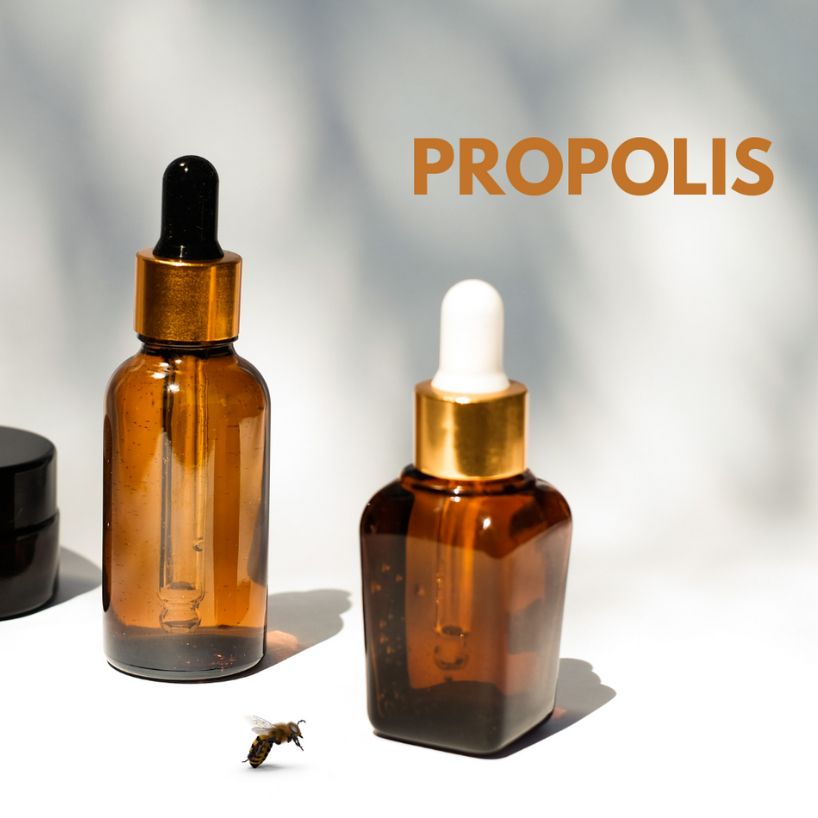 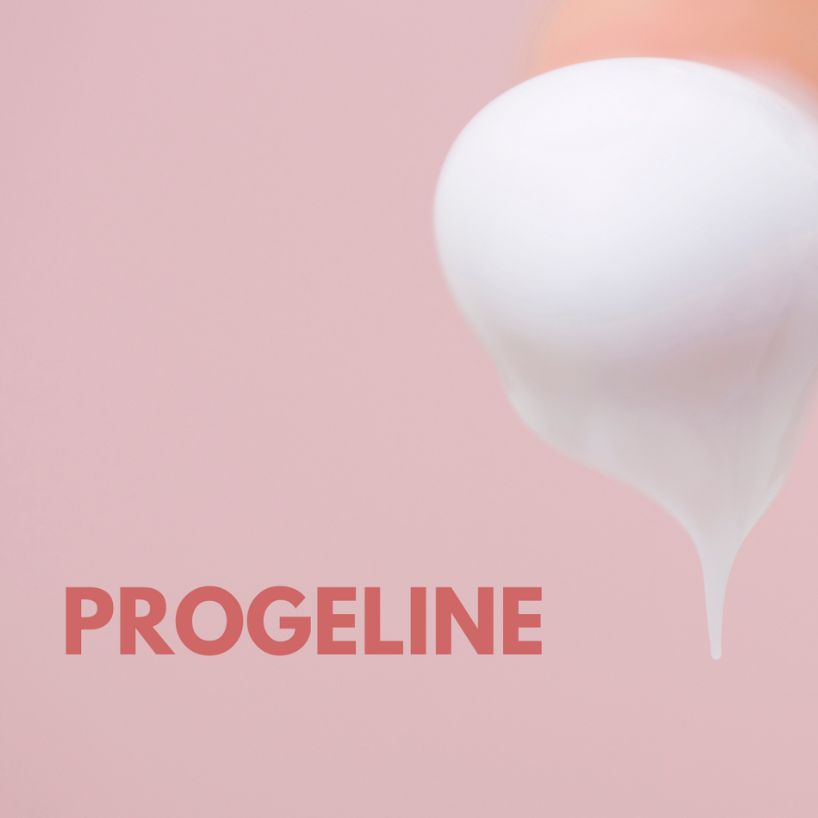