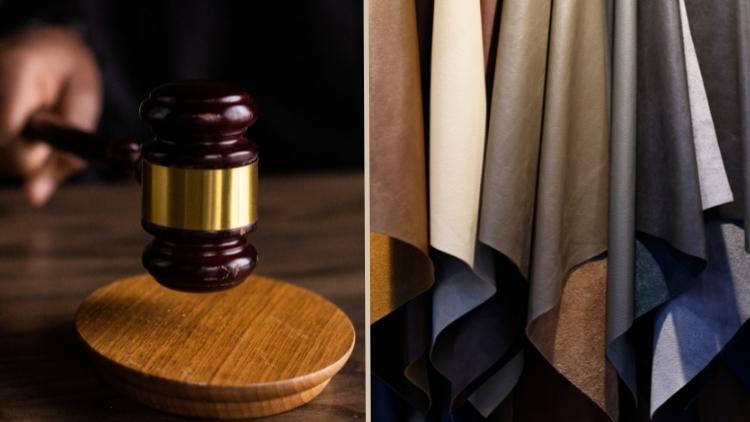 Portugal bans ‘vegan leather’ and other plant-based prefixes. According to the announcement, companies offering alternative leather products can no longer add terms such as ‘vegan’, ‘plant-based’, ‘pineapple’, or even ‘synthetic’ along with the word ‘leather’ in their product marketing. Any brand continuing to market its products with these terms could face hefty fines and criminal proceedings.

The new leather decree goes on to define what leather is and its uses in commercial enterprises. “Couro”, which is animal skin in Portuguese, can no longer be used to call out non-animal skins.

In a statement, Annick Ireland, Founder of ImmaculateVegan.com said, “I don’t think a single person seeing the words ‘vegan leather’ thinks the material is made from animal skin, so I simply don’t believe this is about protecting the consumer from misinformation”.

We have all heard the terms ‘vegan sausage’, ‘vegan chocolate’ and ‘vegan leather’. These terms are not aiming to mislead consumers but to show that there are no animal ingredients in the product, and these terms are very much accepted.

Allen Zelden – President of the FUTUREVVORLD, a sustainable fashion platform says it like it is – “Given the explosive growth trajectory for the plant-based food category, the leather industry is undoubtedly motivated to stifle the demand in these alternatives so as to protect their commercial interests before that of the consumer”.

The Rise Of Vegan Markets

The ban has been regarded as a desperate attempt to protect heritage leather and tanning industries against increasing demand for vegan leather. With the passing of the ban, Portal joins other European countries like Belgium, France, Italy, and Spain. They have all spearheaded similar initiatives where greater consumer clarity is cited as their primary motivation. According to the law, terms like ‘vegan leather’ are technically incorrect and misleading to consumers.

“The simple truth is that this has nothing to do with consumer transparency and protection, and instead just one more desperate attempt by old, flailing industries to continue their cruel and climatically disastrous practices, in the face of growing consumer enlightenment and change,” Ireland adds.

Portugal is home to a thriving fashion and textile industry. Companies like Nae Vegan Shoes and B-Boheme are known for making sustainable footwear in the country using vegan leather.

The market for sustainable vegan alternatives from cosmetics to fashion is unstoppable with growing numbers of conscious consumers. Luxury brands like Stella McCartney, Karl Lagerfeld, and Hermès have already embraced vegan leather. Mushroom leather producing companies such as Ecovative and Mycoworks have made their debut with luxury fashion brands too.

The Case Against Plastic

Supporters of the recent ban have cited high-plastic content that is in some of the leading alternative vegan leather materials. The blend is used by a host of companies to cater to the new generation of conscious consumers. PU blend is neither recyclable nor completely biodegradable, and so they pose a challenge.

Some examples include Cactus-based DESSERTO and pineapple-based Piñatex, which have both experienced widespread success across multiple industries.

The new restriction on the phrase “vegan leather” in Portugal comes amid several other legal challenges based on language.

In August 2021, Miyoko’s Creamery won its first amendment lawsuit to use dairy terms on its vegan butter product against the California Department of Food and Agriculture. CDFA was sued on the basis of infringing the right to free speech in its attempt to ban the use of dairy-related words and imagery on the packaging of Miyoko’s products.

In summary, while there are attempts to stifle a growing transition towards vegan alternatives in order to keep traditional avenues alive, the tide of conscious consumerism is only seeing a rise. 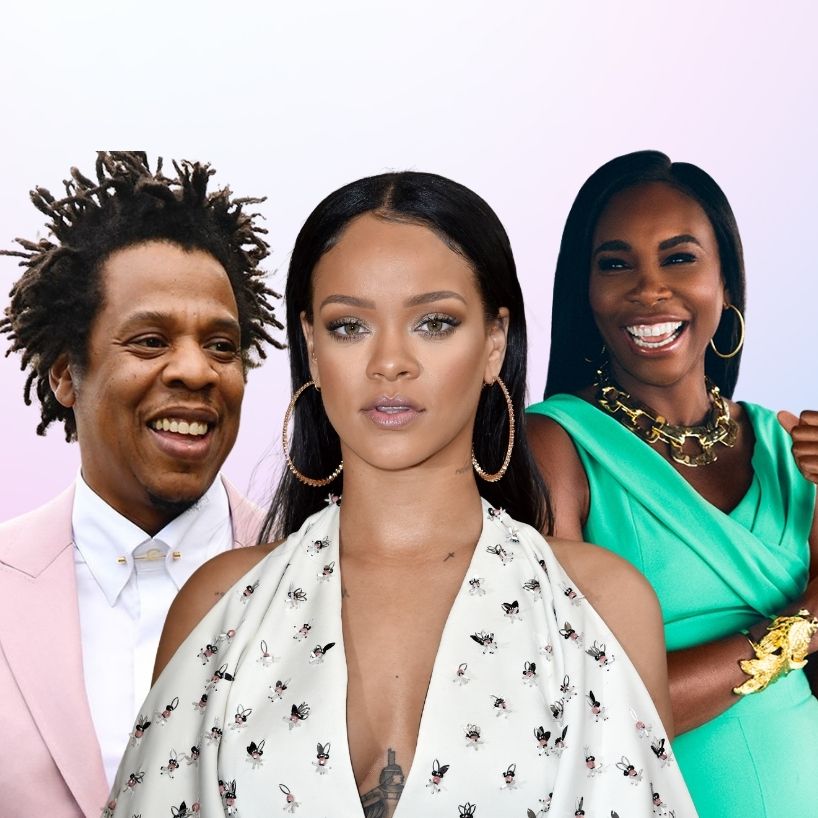 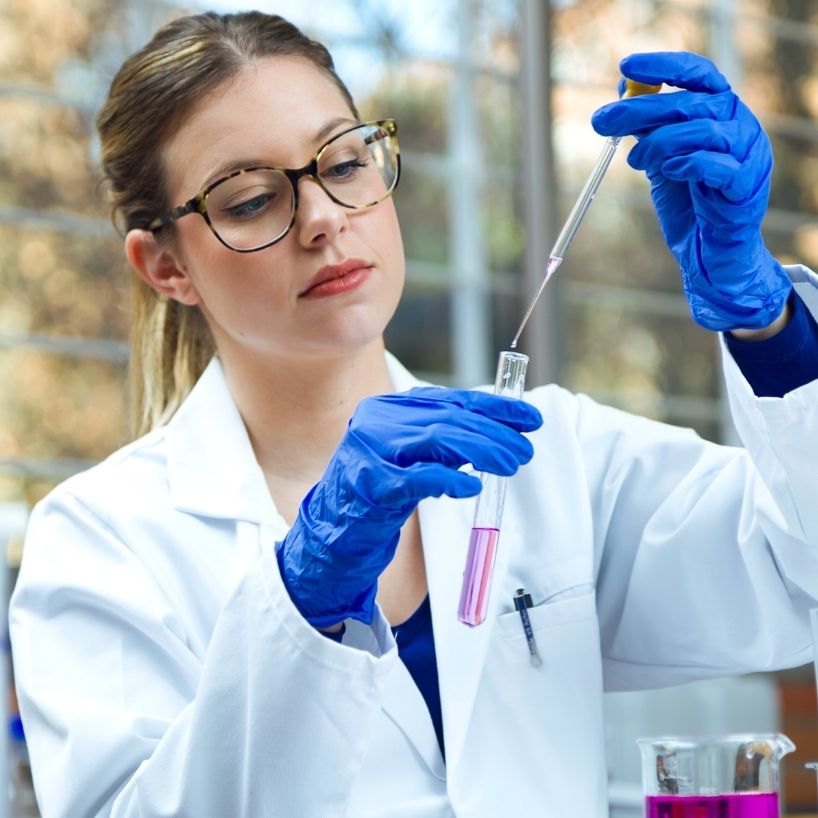 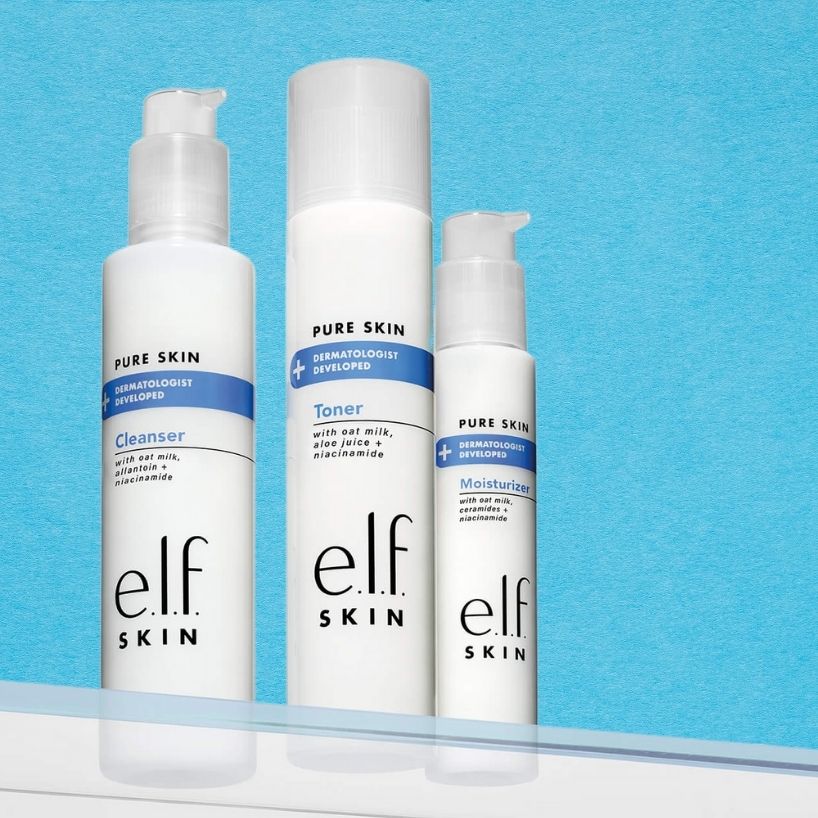 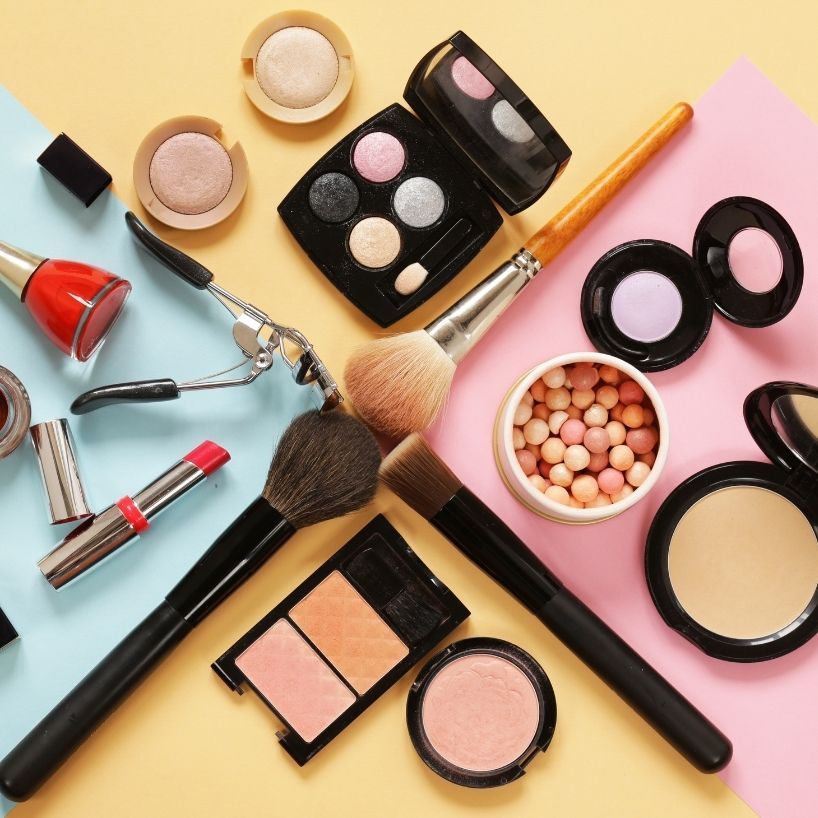 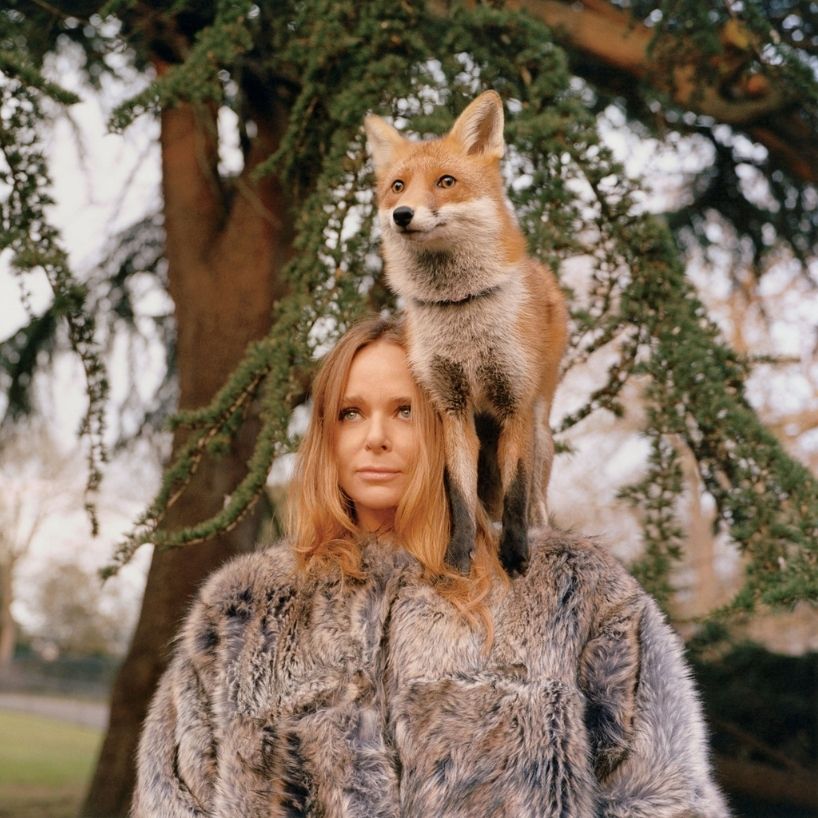 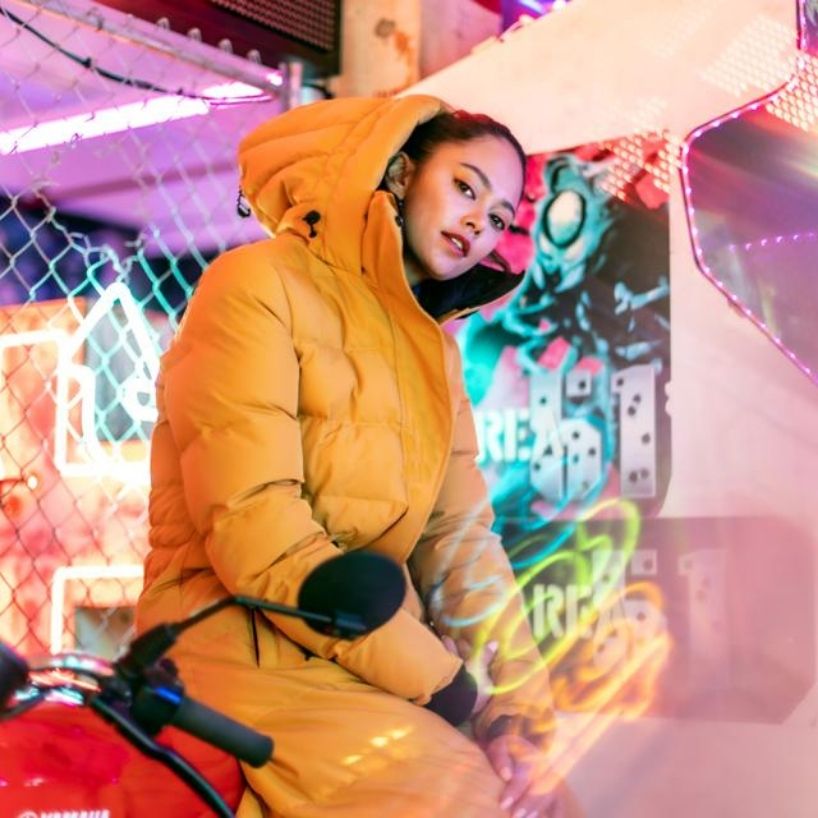 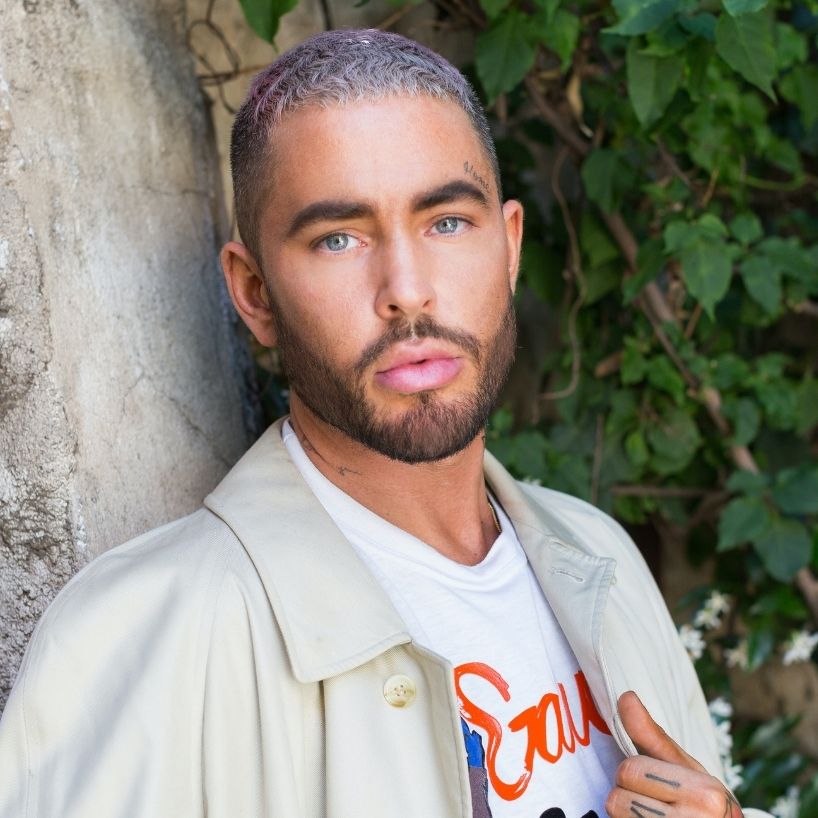 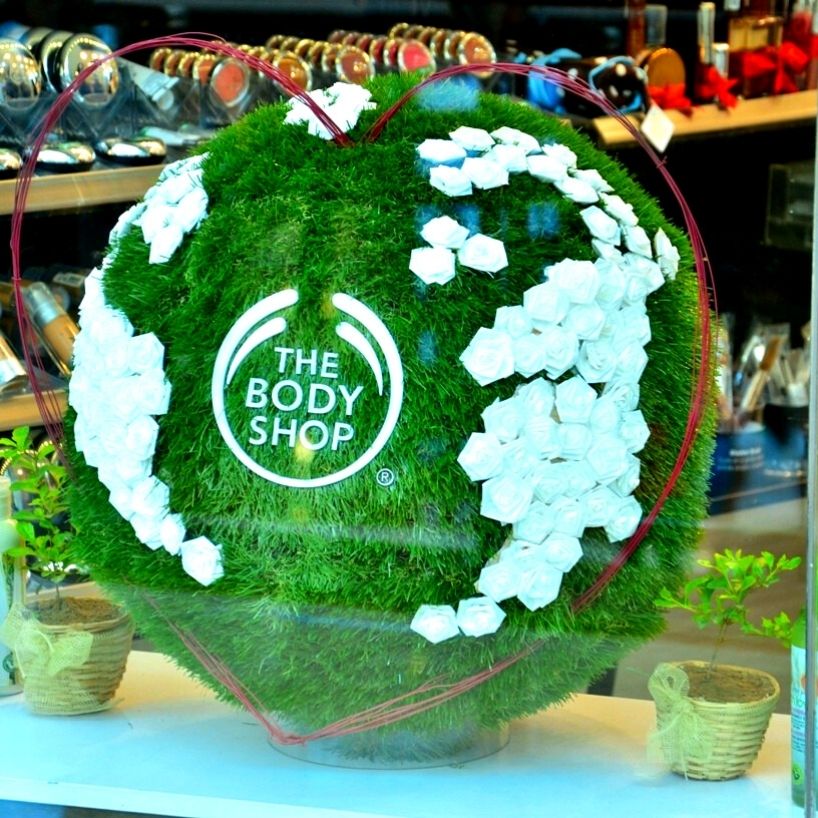 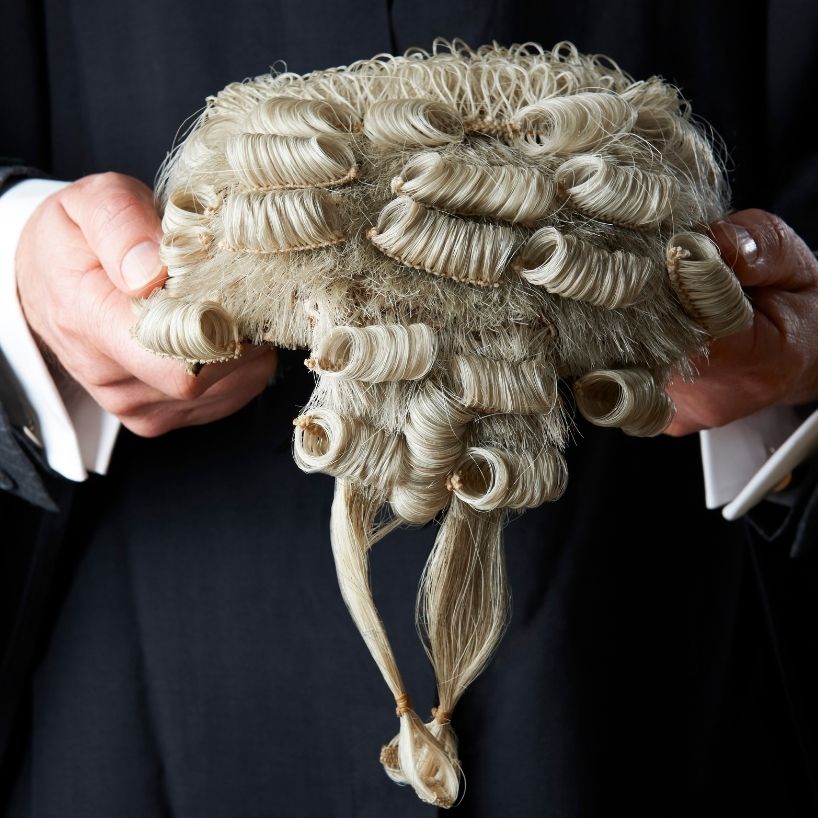 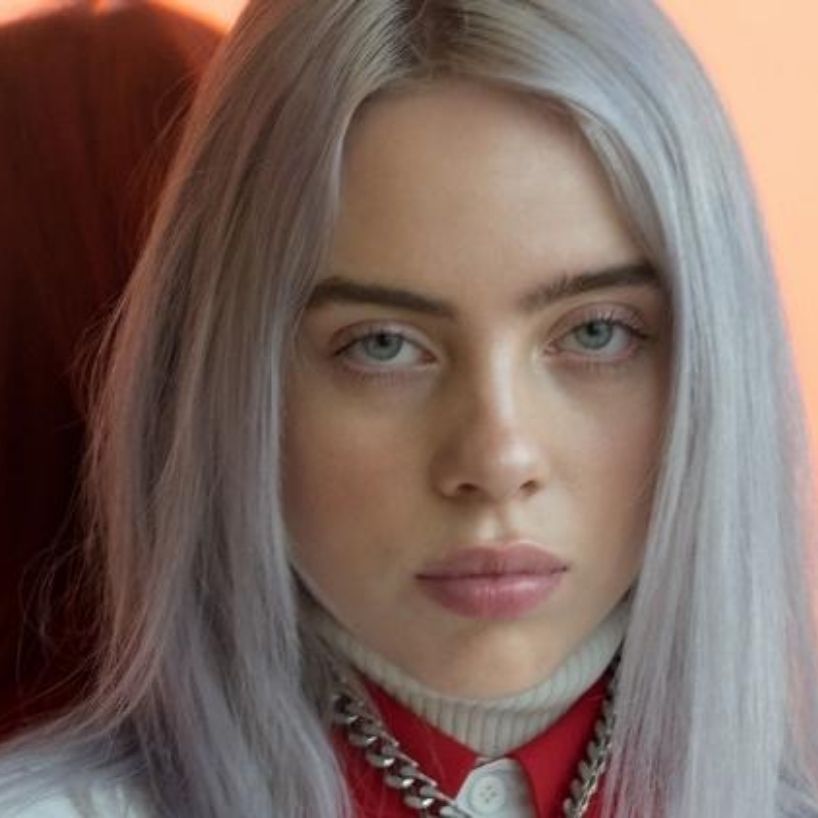 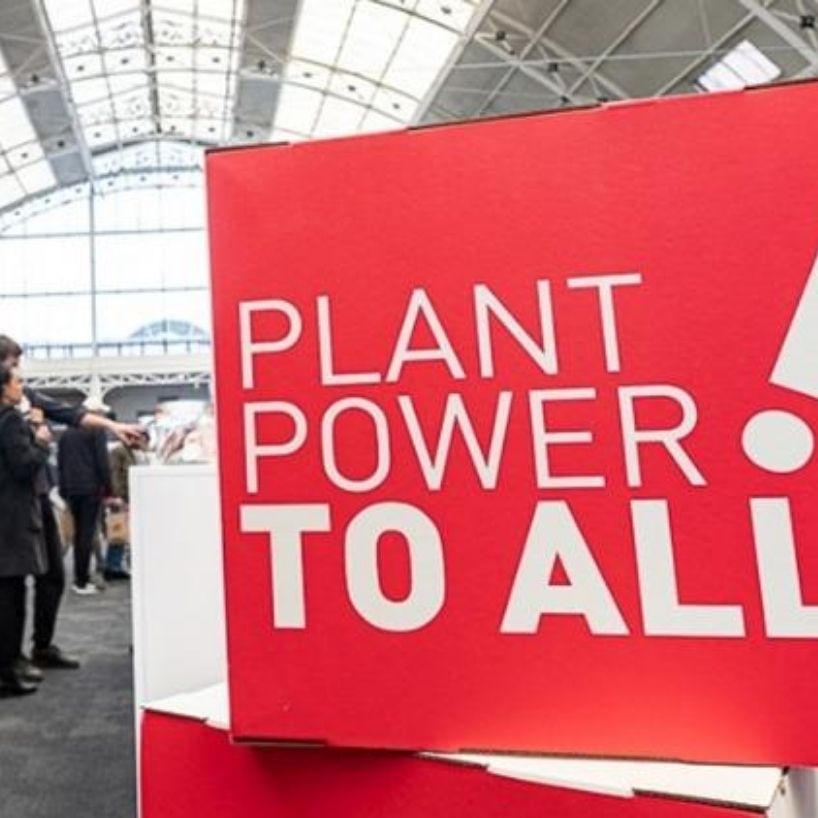